Amazon’s The Lord of the Rings TV series is currently in development in West Auckland, New Zealand, and now, one of the stars of Peter Jackson’s film trilogy has offered his thoughts on the upcoming series. 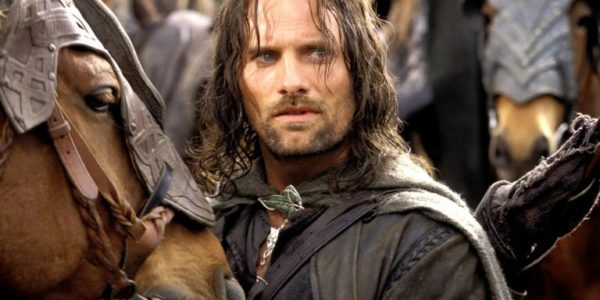 In an interview with GQ, Viggo Mortensen, who played Aragorn in all three The Lords of the Rings film instalments, shared his excitement to watch the series because of the director attached as well as noting his interest in how the studio will bring Tolkien’s words to life.

“Yeah, directed by a Spanish director. [J.A.] Bayona. Yeah, I’m interested to see what they do. They’ve been shooting that in New Zealand. Bayona is a good director, so it’ll probably be worth watching. I’ll be curious to see what they do, how they interpret Tolkien. I don’t know how much the Tolkien estate has allowed them to use,” Mortensen said.

SEE ALSO: Viggo Mortensen discusses a deleted flashback scene from The Lord of the Rings featuring Aragorn and Arwen

Amazon’s The Lord of the Rings will be a prequel to J.R.R. Tolkien’s beloved novels and is set to take place during the Second Age of Middle-earth, therefore, you shouldn’t expect to see any of your favourite characters from the films including Mortensen’s Aragorn. The official synopsis for the series reads: 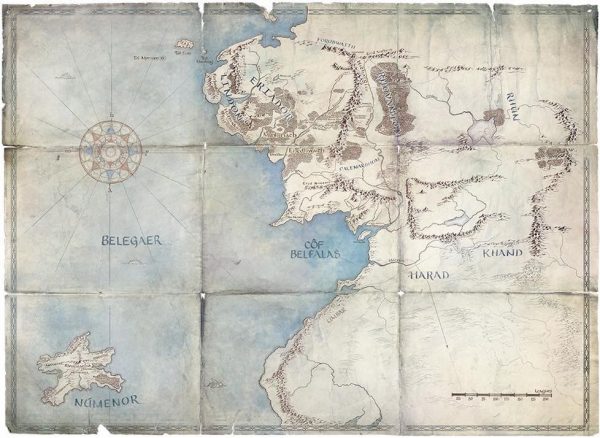