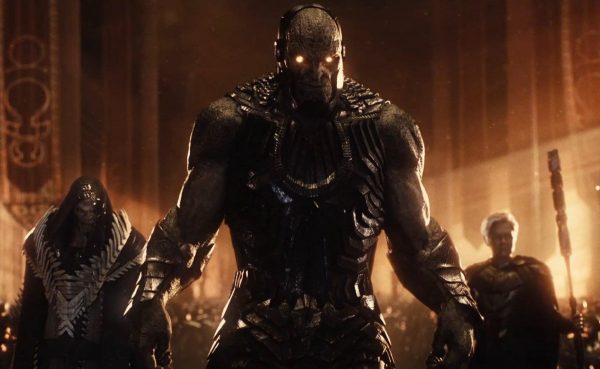 As we count down to the arrival of the full trailer on Sunday, director Zack Snyder has taken to social media to share another short teaser for The Snyder Cut of Justice League. In addition to some new shots of the League in action, the teaser also gives us a glimpse at the villainous trifecta of Darkseid, his master torturer DeSaad, and – a surprise inclusion – Granny Goodness, the captain of the Female Furies!