It’s easy to say the Marvel Cinematic Universe has beaten the DC Extended Universe in many ways…. mostly because it’s true. From introducing multiple characters to giving them a shared universe, we have an amazing spiderweb that other studios have tried and failed to mimic.

But that doesn’t mean it’s all one-sided. DC has done some things that have surprisingly subverted expectations, simultaneously outdoing Marvel in areas fans couldn’t have expected. As a result, we are going to be looking at some important things that DC managed to beat Marvel to the punch with (for a video version of this article, head to the bottom of the post)… 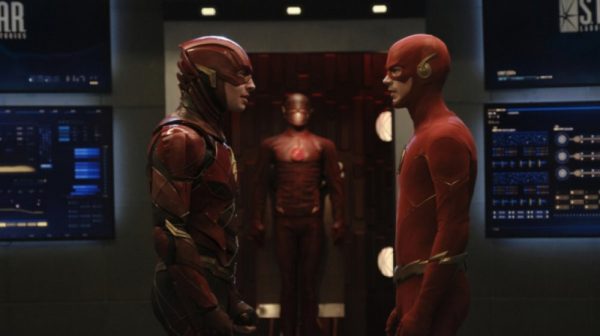 Spider-Man: No Way Home and Doctor Strange in the Multiverse of Madness hint at the MCU finally exploring a concept from the comics known as the multiverse – parallel timelines co-existing yet diverging. However, the multiverse has been a core part of DC’s lore since the iconic comic event Crisis on Infinite Earths.

In The CW’s adaptation, we got a taste of things to come. Not only did multiple television serials come together in glorious cameo fashion, from Smallville to Lucifer, but we also got a nice scene of Ezra Miller appearing alongside Grant Gustin. All these properties connected under one big multiverse umbrella is something that Marvel has failed to get to in time. 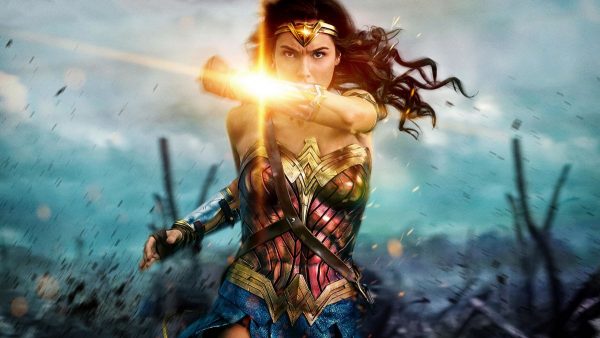 You don’t have to look far to see what the state of female superhero movies was like. From Tank Girl to Elektra to Catwoman, feminine comic book adaptations were seen as inherent failures, and based on these precedents, could you honesty blame studios?

That all changed with Wonder Woman. Despite Marvel introducing heroines like Black Widow, Scarlet Witch, and Rescue first, Wonder Woman triumphed as the first major female superhero film that was not only a blockbuster success, but also a damn good movie.

The MCU would go on to release Captain Marvel two years later, but it’s clear DC won this race. 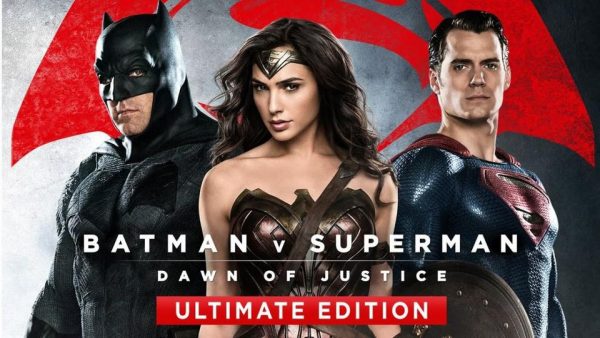 Ever since Avengers: Age of Ultron, fans have been clamoring for director’s cuts of Marvel films. After all, what’s the harm in doing something extra with the home video, especially if fans are willing to pay money? Well, outside of a poorly rendered Hulk in the re-release of Avengers: Endgame, we have never gotten the luxury of a longer version of any flick.

The DCEU, on the other hand, has given us two bigger releases already- the Ultimate Cut of Batman v Superman: Dawn of Justice and the extended cut of Suicide Squad. Both were widely regarded as improving their respective films.

With Zack Snyder’s Justice League being a major HBO Max release, you can expect DC to continue this trend it pioneered. 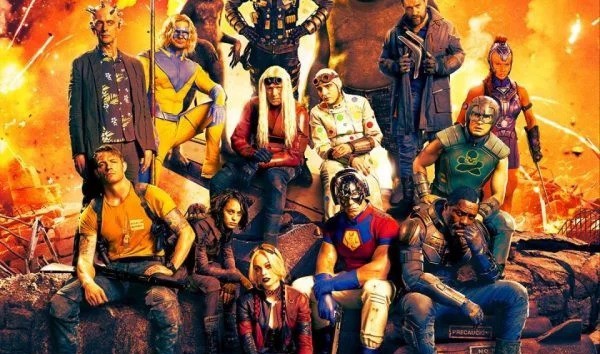 Villains deserve their time to shine. Too often they’re left in the shadows of their heroic counterparts, but that does not mean there isn’t potential. Twice, now, DC has gone the extra mile to provide their large villainous rosters a chance in the limelight with Suicide Squad and Birds of Prey (And the Fantabulous Emancipation of One Harley Quinn). And they will be continuing it, with James Gunn’s The Suicide Squad and Dwayne Johnson’s Black Adam film.

While Loki is set to premiere later this year as a TV series, its titular character is honestly more of an antihero at this point. Regardless, Marvel has yet to give any of their antagonists a spin-off or dedicated movie the way DC has. 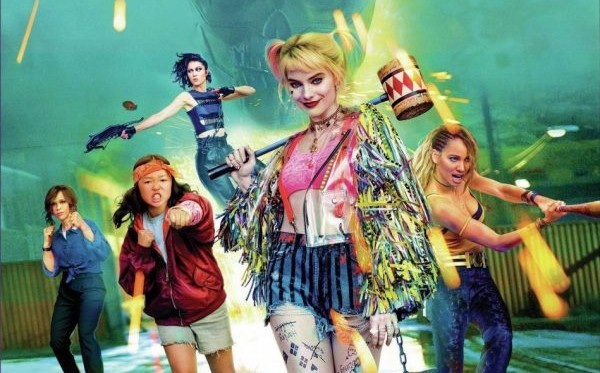 While Fox created multiple R-rated comic book features like Deadpool, Kingsman and Logan, the Disney MCU has failed to do any such experimentation. Perhaps they’re afraid of alienating audiences, but nonetheless it has never happened.

The DCEU, on the other hand, took a chance with the aforementioned Ultimate Cut of BvS, but it went a step further when they produced Birds of Prey in 2020. WB will be continuing this trend with The Suicide Squad in 2021, all things that are very commendable.

Now, Kevin Feige did recently reveal that Deadpool 3 will maintain the Merc with a Mouth’s original R-rating, but who knows when that will come out?