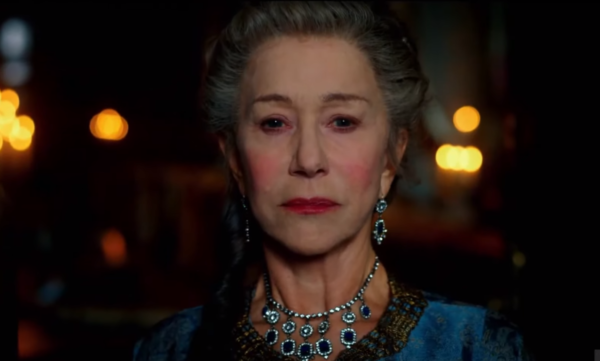 Shazam will face his most formidable foe yet, in the form of Dame Helen Mirren. News broke this week that Mirren is joining the cast of Shazam: Fury Of The Gods as the villain of the DC sequel, which has David F. Sandberg returning to the director’s chair.

While she’s no stranger to action films like her appearance in the Fast and the Furious franchise or RED films, Mirren has yet to dip her toe into the proper superhero world. She’ll join Shazam: Fury Of The Gods as Hespera, who reports say is the “villainous daughter of the god Atlas.” Hespera has no direct source material reference on initial searches, but her father in the comics is one of the roots of Shazam’s powers. 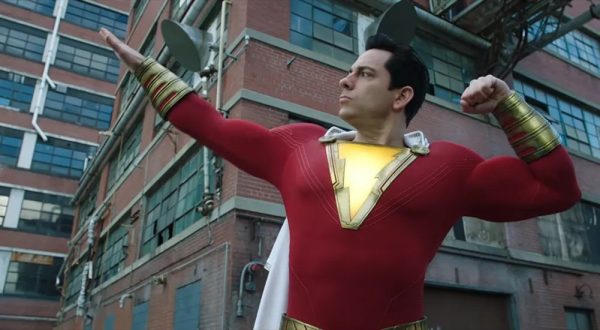 The letters in Shazam all stand for legendary figures from which give him his powers. Solomon is the wisdom; he poses Hercules’ strength, the stamina of Atlas, the power of Zeus, Achilles is the character’s courage, and Mercury is the speed. With Atlas being the stamina and his DC counterpart having immortality and superhuman durability, Mirren’s Hespera will be quite the match.

Shazam: Fury Of The Gods sees Asher Angel returning as the teenage Billy Batson, and Zachary Levi playing his adult superhero counterpart Shazam. West Side Story’s Rachel Zegler has also joined the film in a still undisclosed role. The film is set to hit theaters in June 2023. 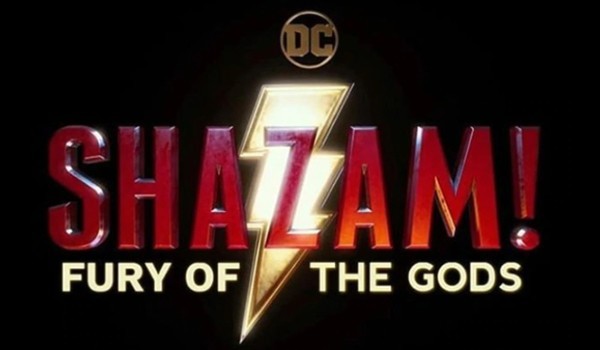