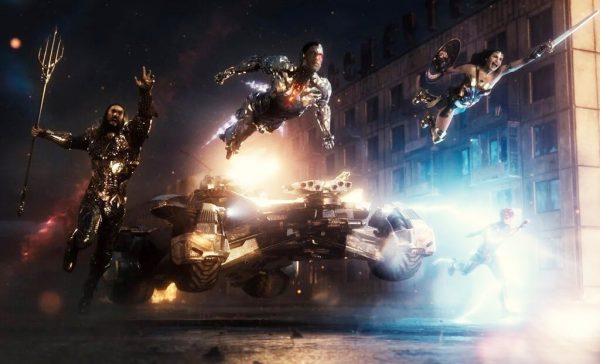 With Zack Snyder’s Justice League set to premiere on HBO Max and digital platforms around the world this coming Thursday (and the review embargo lifting at 4pm GMT today, so be sure to check back for our thoughts), the final trailer has now been released for the four-hour DC superhero team-up epic; check it out here…

SEE ALSO: Zack Snyder explains how The Riddler would have fit into Justice League 2 and the Snyderverse