Zack Snyder has made it clear he had plans for the entire DC Universe beyond Justice League, and he’s now opening up about how a classic Batman villain would have fit into his “Snyderverse.” 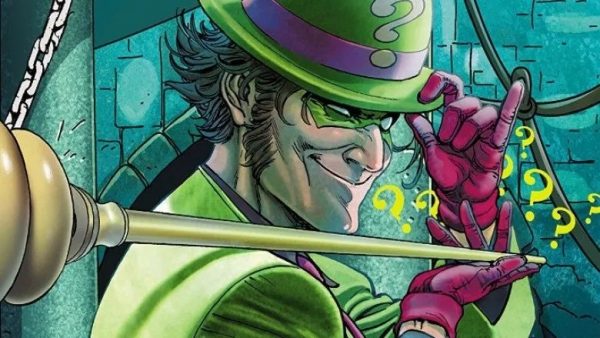 In a recent interview with Beyond The Trailer, Snyder discussed The Riddler and how Ben Affleck had plans to include him in his now-cancelled solo Batman film: “At that point, Ben was considering it,” Snyder explained, “but I don’t think he’d committed to directing it yet. It was that early.”

He continued by revealing that he also had plans to incorporate Riddler into the Snyderverse, had Warner Bros. moved ahead with his planned Justice League sequel:

“I liked the use of Riddler by Lex to figure out [the Anti-Life Equation]; I thought that as a concept was really cool that we would employ him to understand it,” says Snyder. “It’s a big equation, it’s a mystery, and he’s the one that could decipher it, and he does, but you’ll have to read the thing to find out… I thought it was pretty cool. He’s like a tool. And he was doing it for Lex.”

Eagle-eyed fans will recall that one of The Riddler’s signature question marks appeared in Batman v Superman: Dawn of Justice. Check out that tease below: 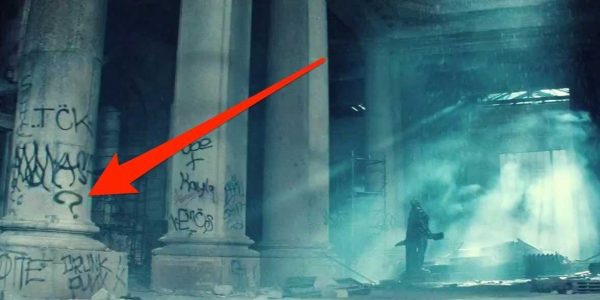 It seems unlikely at this point that we’ll ever get to see Snyder’s take on The Riddler, given that WarnerMedia executives reportedly view The Snyder Cut as “a street that leads nowhere” and the filmmaker has admitted himself that the studio has “no interest and/or appetite” to continue his story beyond the upcoming HBO Max release. The villain will be back on the big screen next year however, with Paul Dano taking on the role opposite Robert Pattinson’s Dark Knight in The Batman.