Netflix has released a poster and trailer for the upcoming drama Concrete Cowboy. Directed by Ricky Staub, the film is based on Greg Neri’s novel Ghetto Cowboy and stars Stranger Things’ Caleb McLaughlin as a troubled teen who discovers the world of urban horseback riding while spending the summer with his estranged father (Idris Elba); take a look here… 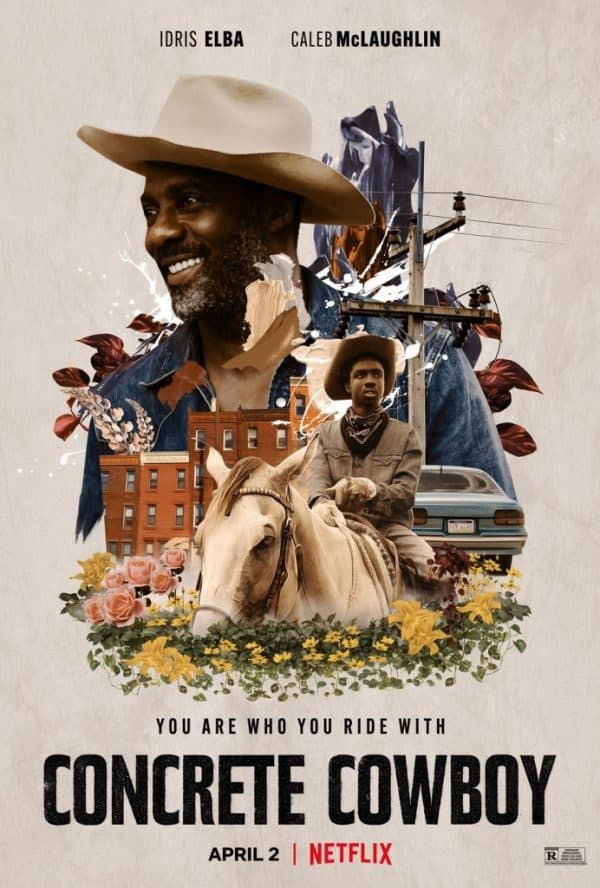 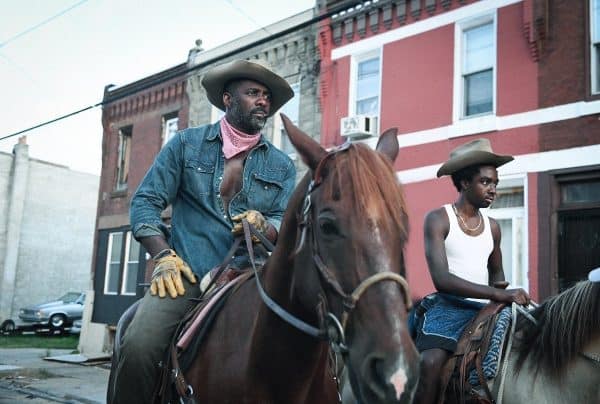 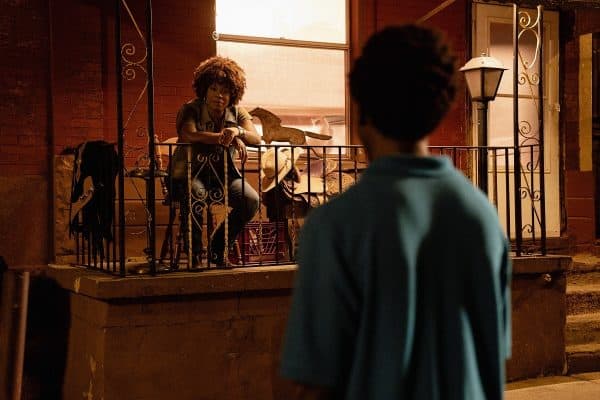 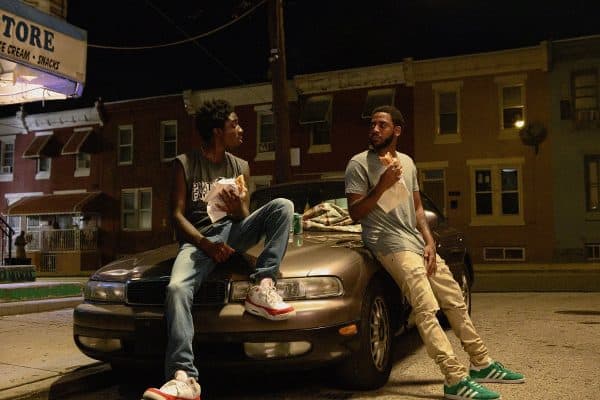 While spending the summer in North Philadelphia, a troubled teen is caught between a life of crime and his estranged father’s vibrant urban-cowboy subculture.