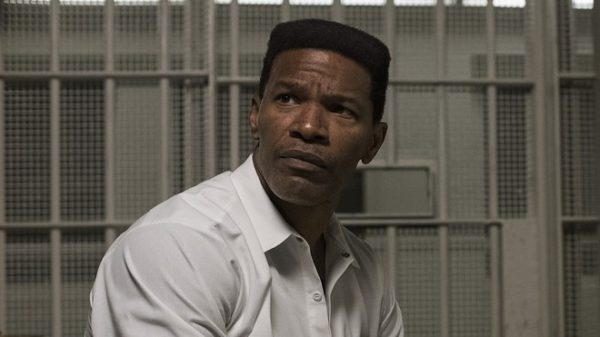 Last year, Jamie Foxx suggested that the ball was finally rolling on his long-planned Mike Tyson biopic, a role he first signed on to portray back in 2014, and now comes word that the project has been retooled from a feature film to a limited series and is about to be shopped to networks and streamers.

Foxx is on board to portray the legendary and often controversial boxer as well as executive producing the series with Tyson, Antoine Fuqua (The Equalizer) and Martin Scorsese (Raging Bull). The first episode has been written by up-and-coming screenwriter Colin Preston, who is currently working on writing the full series.

“I have been looking to tell my story for quite some time,” said Tyson. “With the recent launch of Legends Only League and the excitement from fans following my return to the ring, now feels like the perfect moment. I look forward to collaborating with Martin, Antoine, Jamie, and the entire creative team to bring audiences a series that not only captures my professional and personal journey but also inspires and entertains.”

Tyson is the second limited series about the boxer in the works, with Hulu announcing that I, Tonya director Craig Gillespie and star Margot Robbie are producing Iron Mike – a project which the former heavyweight champion called “tone-deaf” and “cultural misappropriation”. 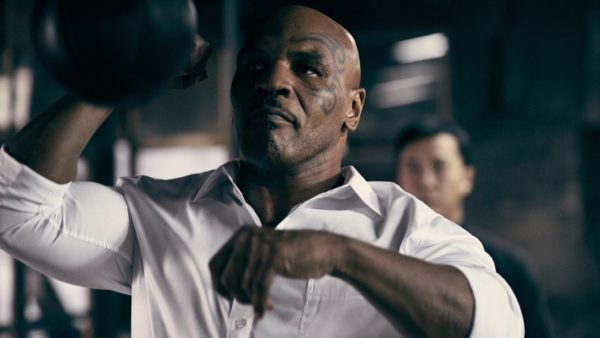