With Robert Zemeckis’ upcoming live-action Pinocchio reboot currently in development for the Disney+ streaming service, the film has added four new members to its cast. 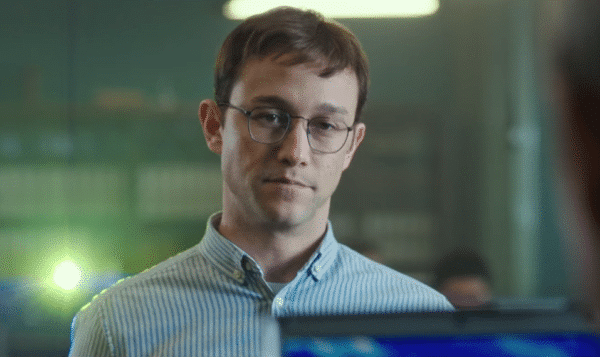 According to The Wrap, Disney’s Pinocchio has tapped Joseph Gordon-Levitt (Inception) to voice Jiminy Cricket, while Cynthia Erivo (Harriet, The Outsider) is set to play the Blue Fairy. In Pinocchio, the Blue Fairy is a magical being who fulfils Geppetto’s wish and transforms Pinocchio into a real boy before accompanying him and Jiminy Cricket on their adventures.

The outlet his also reporting that Keegan-Michael Key (Toy Story 4) has signed on to voice Honest John, while Oscar-nominated actress Lorraine Bracco (Goodfellas) will lend her voice to the new character of Sofia the Seagull.

The film has already cast Tom Hanks as Geppetto, the woodcarver and ‘father’ of Pinocchio, while the Beauty and the Beast 2016 reboot star Luke Evans will star as the villainous Coachman who picks up children and ships them to Pleasure Island to be transformed into donkeys and later sold off.

While we don’t know when Pinocchio will be released, we do know the reboot will be directed by Robert Zemeckis (Back to the Future) from a script co-wrote by Zemeckis and Chris Weitz, who penned Kenneth Branagh’s 2015 reboot of Disney’s Cinderella. 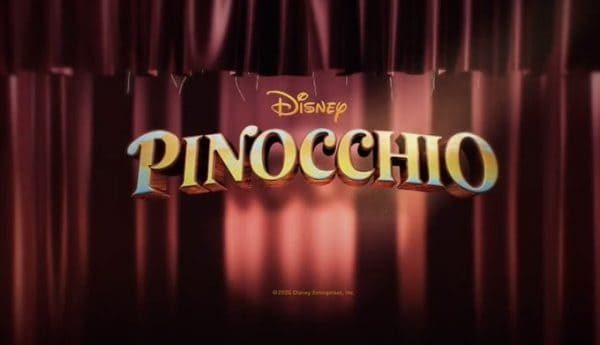