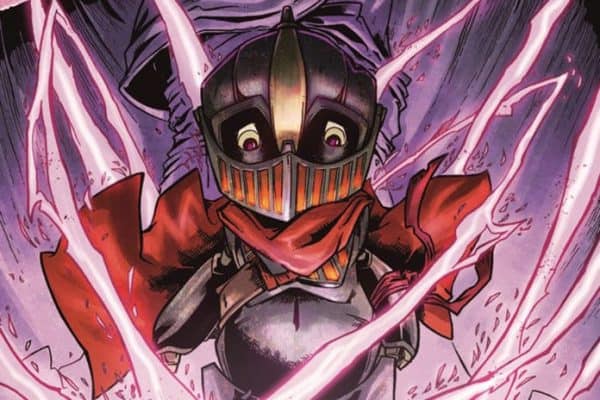 Canto co-creator and writer David M. Booher is set to write the script for Canto as well as executive producing alongside co-creator and artist Drew Zucker, while Jon Mone, Co-President of Westbrook Studios, will produce.

“David and Drew have created a world full of adventure, determination and hope,” said Mone. “It reminds us of the importance of love and to fight for those we care about and we are so thrilled to work with them to share the magic of this inspiring little hero on the big screen.”

Canto is inspired by The Wizard of Oz and Dante’s Inferno, and is described as follows:

For generations, CANTO and his fellow tin-people have been enslaved in the land of Arcana, their hearts replaced with clocks. Though love is forbidden, that hasn’t stopped Canto from falling in love with a TIN GIRL. When the slavers damage the tin girl’s clock beyond repair, Canto leaves Arcana to go on a quest and find his people’s missing hearts. Along the way, Canto befriends a fierce MALOREX, finds a HERMIT who lives in a mechanical squid, and works with a mysterious warrior named AULAURA who helps him infiltrate the City of Dis. At the Emerald Tower, Canto confronts the wizard behind it all, THE SHROUDED MAN, and learns the fate of his true love’s heart.

“It’s rare to find a partner like Westbrook who shares our values, both creatively and personally,” said Booher. “Like us, Jon and Ryan Shimazaki see Canto as a story about hope, and I’m thrilled to work with them to bring it to the screen.” 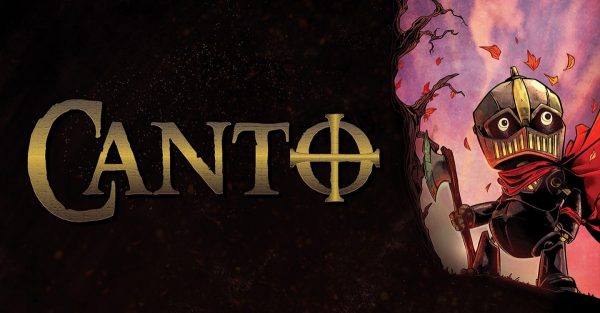