80s icons collide once more this week as IDW Publishing launches My Little Pony/Transformers II, the follow-up to last year’s hit crossover; check out a preview of the first issue here… 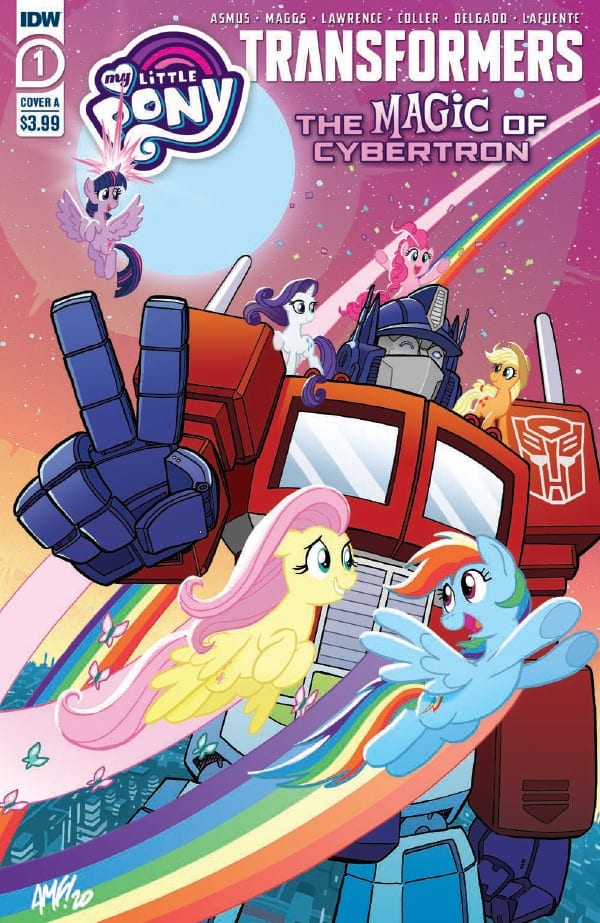 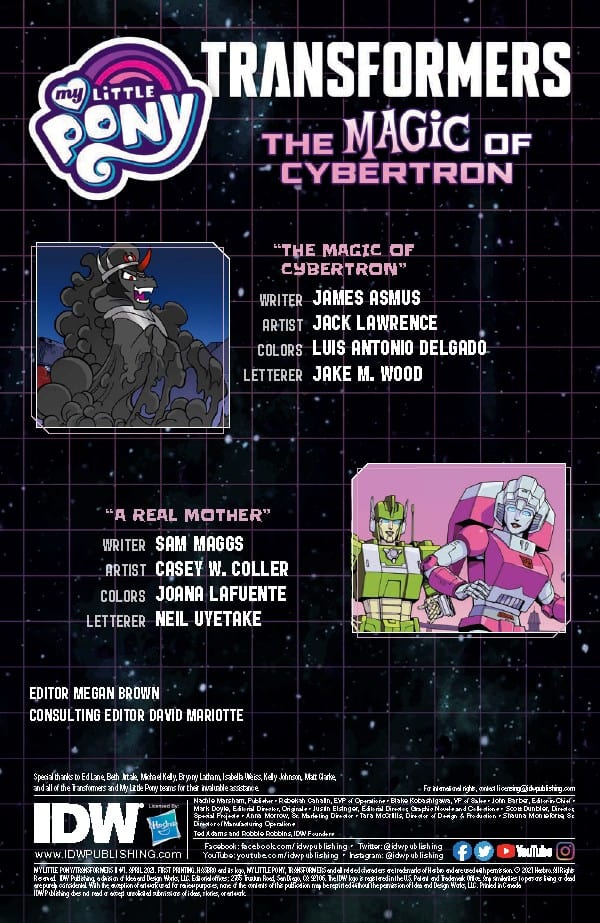 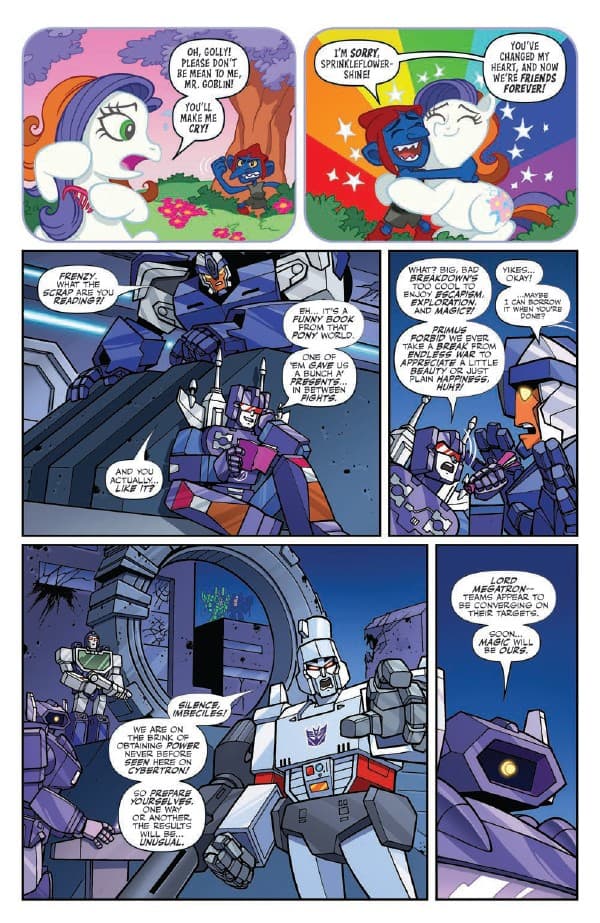 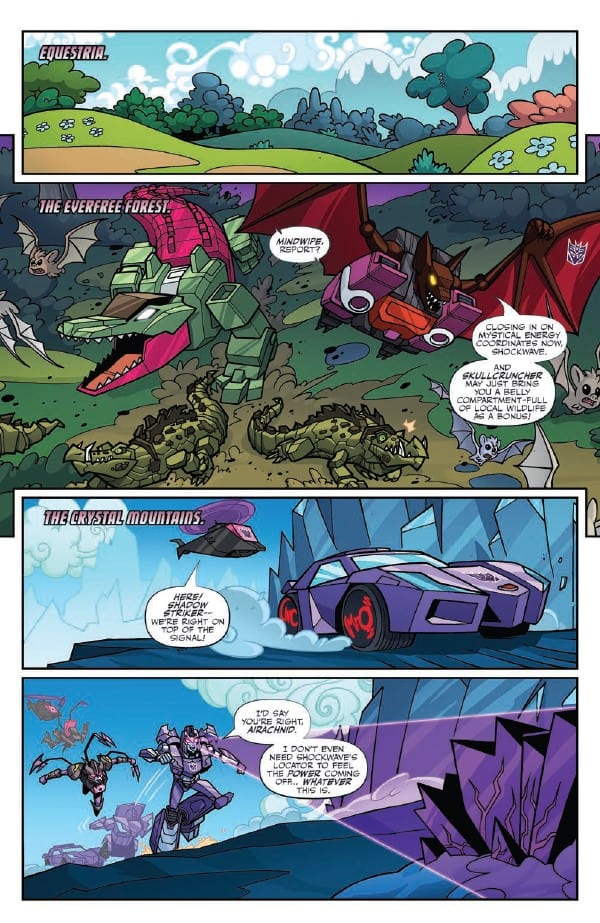 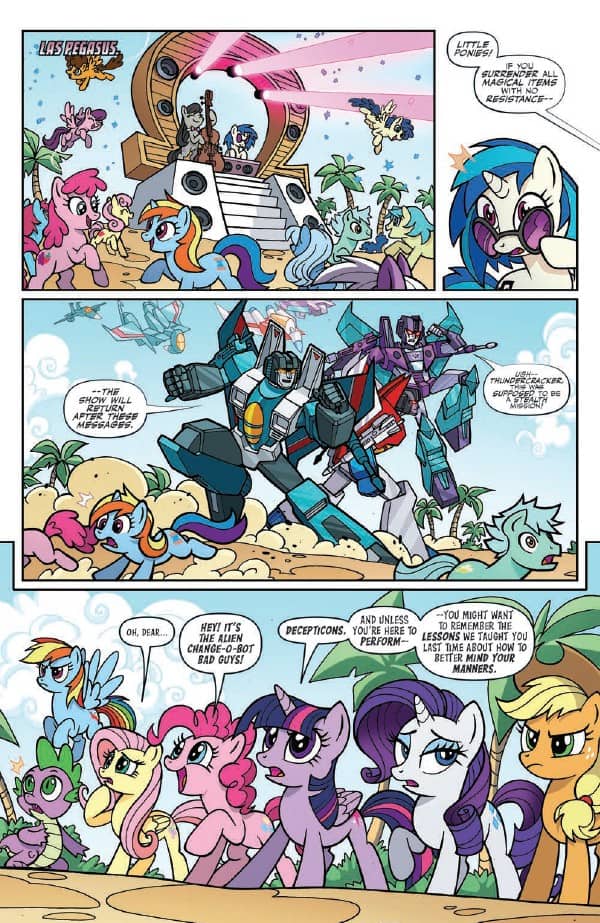 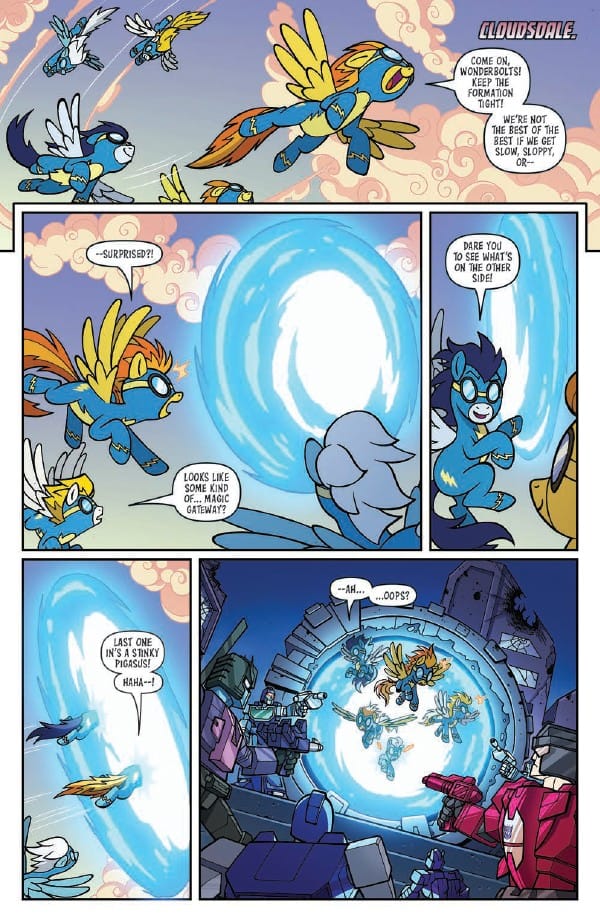 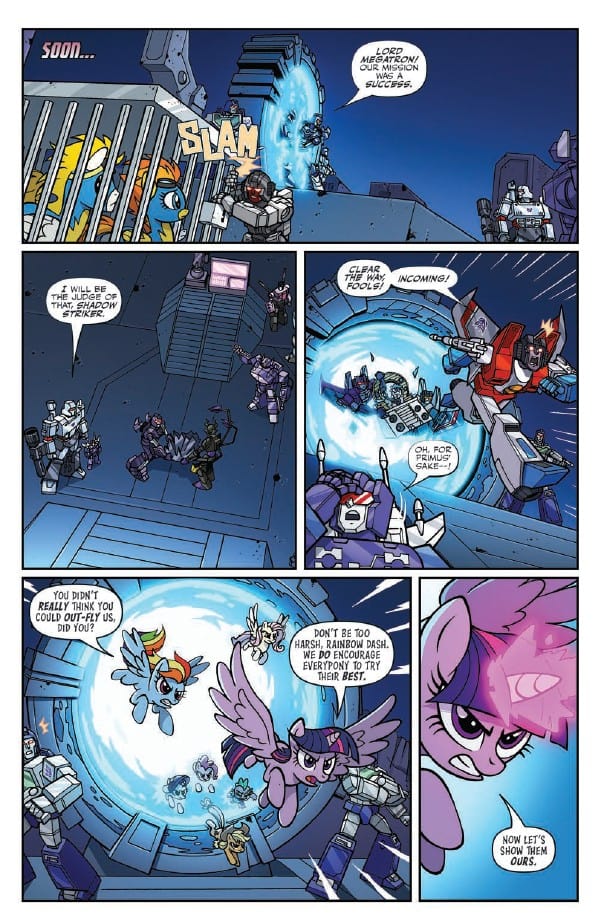 While using a modified Spacebridge to bring magic to Cybertron, the Decepticons end up unleashing a more powerful evil from Equestria than they ever could’ve imagined—looks like the only way out of this one is to team up! More ponies, more bots, and more magical mayhem as two worlds collide in the return of this hit crossover event!

My Little Pony/Transformers II #1 is out on Wednesday, April 28th.