Tripwire Interactive and developer Torn Banner Studios have announced the start of the cross-play closed beta for Chivalry 2.  Through the duration of the event, ends 26th April, players will have the opportunity to experience brutal medieval combat on the battlefield.  Thanks to cross-play, players will be able to fight against others on the Xbox family of consoles, PS4 and 5 and PC. 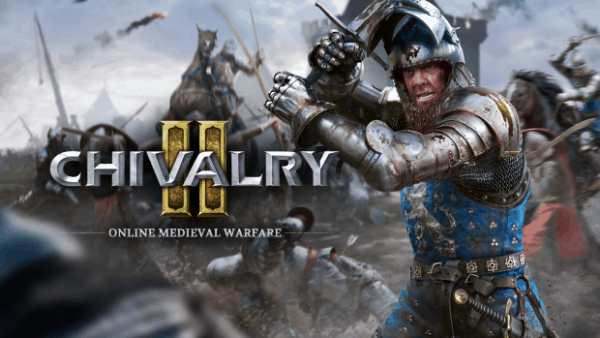 “When someone enters the battlefield in Chivalry 2, we want players to feel like they’re taking part in a truly epic battle, like the ones seen in our favorite Hollywood movies,” said Steve Piggott, President at Torn Banner Studios. “We want players to feel like Jon Snow from Game of Thrones, surviving against all odds, like William Wallace from Braveheart leading the charge to battle, like the defenders under siege at Helm’s Deep in The Lord of the Rings. These are the feelings we want to evoke, and we look forward to feedback from new players and longtime Chivalry veterans after they finally get a chance to experience what Torn Banner Studios has been working so hard on.”

Chivalry 2 will launch on 8th June and those who are eager to start playing now can digitally pre-order the game on PC and consoles and get access to the closed-beta.