Frontier Developments has announced the start of the third phase of the Elite Dangerous: Odyssey PC Alpha.  This third phase of the Alpha expands the playable portion of the galaxy and will see players set foot on previously uncharted planet.  A new video can be seen below showing everything you need to know about the exobiology aspect of the Alpha phase. 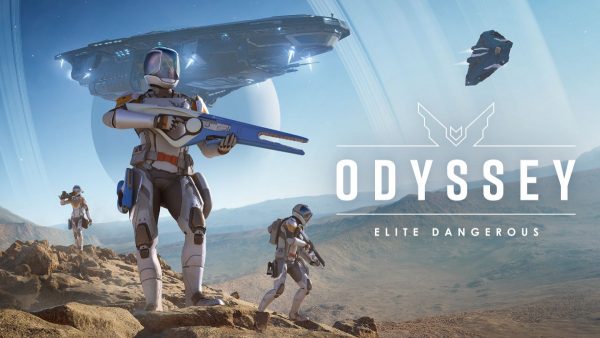 This third phase expands the playable galaxy to 50 light years and will give players the opportunity to start the exploration of undiscovered planets and the Exobiology career path.  With this expansion of the galaxy those players who have either pre-ordered the Odyssey Deluxe expansion or own the Lifetime Expansion Pass will finally be able to set foot on a previously uncharted planet for the first time.

With the exobiology career path players will get to experience a new sampling gameplay mechanic with the introduction of the new Genetic Sampler tool. However, before setting foot on an unexplored planet, what better than to kit yourself out with the new Supratech Artemis explorer space suit.

Frontier have also made some general rebalances of all missions and rewards.

The third phase of Elite Dangerous: Odyssey is available now on PC for those with the Lifetime Pass and deluxe pre-orders.  Visit Steam, the Epic Games Store and the Frontier Store to pre-order the Alpha.