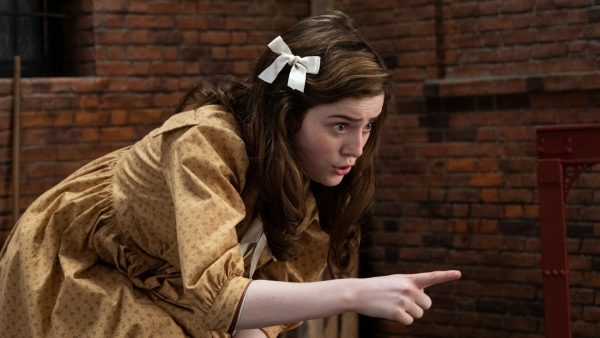 Few actors barely into their twenties can include both Ridley Scott and Joss Whedon amongst their career credentials, For that reason and many others, English actress Anna Devlin should consider herself in rarefied company.

Being picked by Ridley Scott to play a teenage Aileen Getty in 2017 for All The Money in the World, clearly changed things permanently. Appearances in television adaptations of Hanna and 12 Monkeys soon followed, alongside some smaller film appearances. 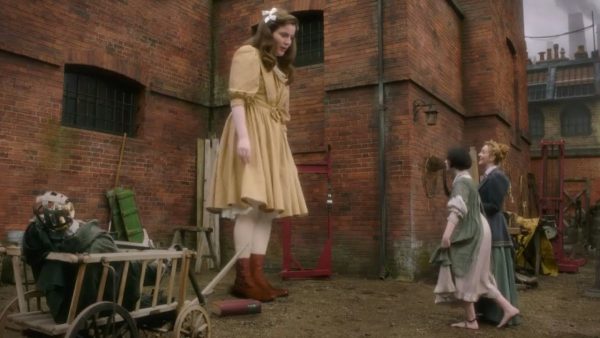 For her latest role as Primrose Chattoway in HBO original The Nevers, Anna was faced with an entirely new set of challenges. She recently took time out to talk to Martin Carr about the role, as well as what made Primrose so intriguing to play.

SEE ALSO: Read our review of The Nevers here

Victorian London is rocked to its foundations by a supernatural event that gives certain people — mostly women — abnormal abilities, from the wondrous to the disturbing. But no matter their particular “turns,” all who belong to this new underclass are in grave danger. It falls to mysterious, quick-fisted widow Amalia True (Laura Donnelly) and brilliant young inventor Penance Adair (Ann Skelly) to protect and shelter these gifted “orphans.” To do so, they will have to face the brutal forces determined to annihilate their kind. 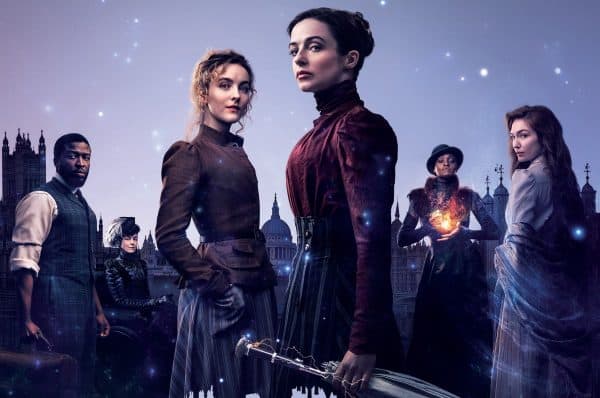