Goblinz Studio has announced the launch of Legend of Keepers on PC, Stadia and Nintendo Switch.  Become the latest Dungeon Manager hired by the Dungeons Company and control a monster workforce and keep those heroes in check.  A new trailer can be seen below celebrating the launch and showing the monsters hard at work. 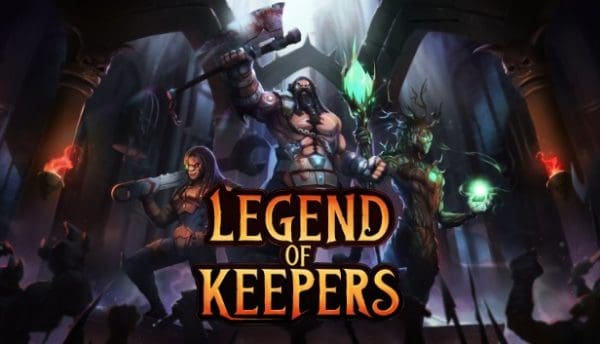 In Legend of Keepers it is up to players to become the employee of the month for the Dungeons Company and keep the company gold safe from the do-gooding hands of heroes.  Using a variety of monsters and an array of attacks and traps will need to wipe out as many heroes as they can in this roguelite game with elements of dungeon management.

Players will need to manage their monsters, keep stock of available traps and keep a check on the heroes heading into their territory.  When a hero does appear it is vital to check their stats and resistances then use the most appropriate traps to take them out.

With today’s launch there are a number of new features including:

There are also two new game modes for players to enjoy, including Ascension and Endless.  In the former, there are the addition of 20 levels of challenges to test player’s skills, while in the latter, the level cap for monsters and traps has been removed.

Legend of Keepers is available now on Nintendo Switch, Stadia and PC (via Steam, GOG, Humble and the Epic Game Store).