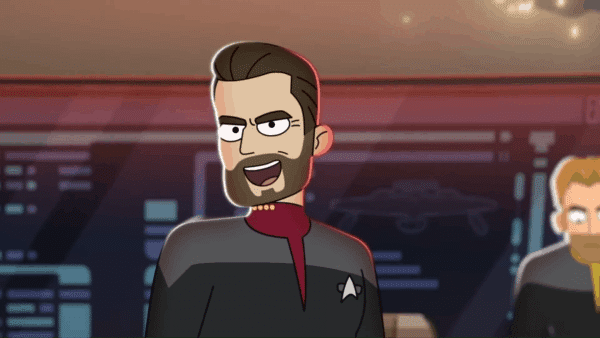 Along with the trailer, we also got a season two premiere date of August 12th, plus the announcement that the show has been renewed for a ten-episode third season set to hit Paramount+ next year. Watch the season two trailer here and be sure to check out the trailers for Star Trek: Discovery season 4 and Star Trek: Picard season 2… 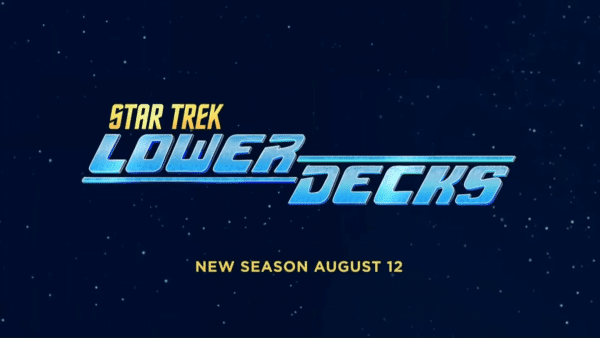