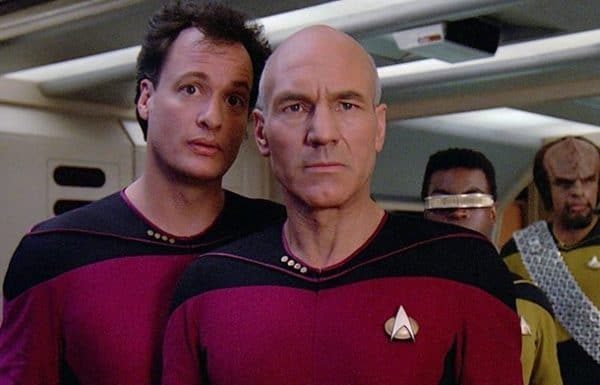 In celebration of First Contact Day (that’s the holiday marking the first contact between humans and Vulcans on April 5th 2063, for any non-Trek fans out there), Paramount+ has unveiled a promo for the upcoming second season of Star Trek: Picard, which teases the return of Jean-Luc Picard’s Star Trek: TNG nemesis Q.

Coinciding with the release of the trailer, actor John de Lancie also took to social media to confirm his return as Q, a character whose history with Patrick Stewart’s Jean-Luc Picard goes right back to the first episode of Star Trek: The Next Generation, ‘Encounter at Farpoint’. It will mark de Lancie’s first live-action outing as Q since 2001’s Star Trek: Voyager episode ‘Q2’, although he did voice the character last year for an episode of the animated series Star Trek: Lower Decks. 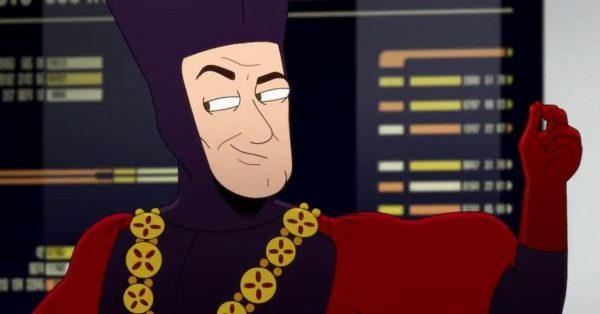 Q isn’t the only TNG alum set to make their return in season two of Picard as both Whoopi Goldberg and LeVar Burton are said to be reprising their roles as Guinan and Geordi La Forge respectively. They’ll join Stewart and season one returnees Jeri Ryan, Brent Spiner, Alison Pill, Isa Briones, Evan Evagora, Michelle Hurd, Santiago Cabrera, and Orla Brad for the second season, which is in production now. 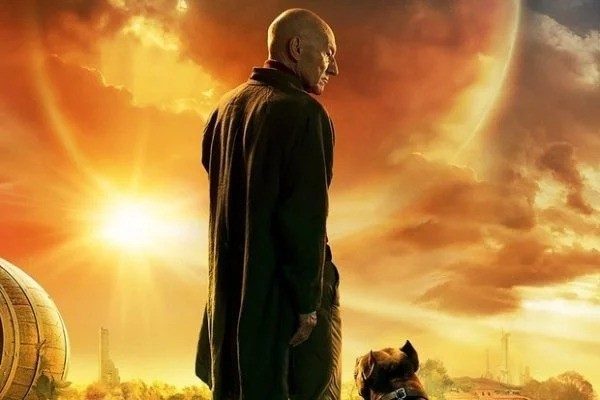 Season two of Star Trek: Picard is set to air on Paramount+ in 2022.