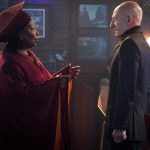 Ahead of its premiere this March, a new trailer has been released for the second season of  the sci-fi drama series Star Trek: Picard, along with a new poster featuring Jean-Luc Picard (Patrick Stewart) and his most iconic adversary Q (John de Lancie); take a look here… Season two of Star Trek: Picard sees Patrick […] 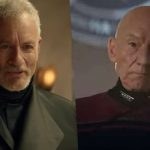 In honour of Captain Picard Day, Paramount+ has shared the first trailer for the upcoming second season of Star Trek: Picard, which sees Patrick Stewart back as the now-synthetic Jean-Luc Picard alongside his most iconic adversary Q, played once again by John de Lancie. Check out the teaser trailer below, along with the new season two […] 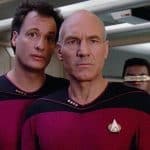 Although Paramount+ is yet to confirm that a third season has been given the green light, it’s been rumoured for a while now that the upcoming second season of Star Trek: Picard is shooting season two and three back-to-back, and now it appears that has been confirmed by actor John de Lancie. According to a […] 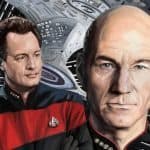 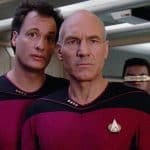 In celebration of First Contact Day (that’s the holiday marking the first contact between humans and Vulcans on April 5th 2063, for any non-Trek fans out there), Paramount+ has unveiled a promo for the upcoming second season of Star Trek: Picard, which teases the return of Jean-Luc Picard’s Star Trek: TNG nemesis Q. "The trial […] 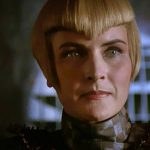 Ricky Church on Star Trek characters we’d like to see returning in Picard… With Star Trek: Picard now two episodes into its first season, there have been plenty of Easter eggs and ties to Star Trek: The Next Generation that have popped up in the show so far. From the mention of various characters or places, there has […] 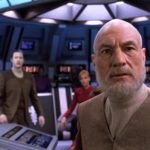 Ricky Church revisits the essential Jean-Luc Picard episodes as we count down to the premiere of Star Trek: Picard… While the adventures of The Next Generation crew didn’t end with its series finale, ‘All Good Things…’ brought a sense of closure to Captain Picard and the Enterprise-D that was exciting, heartfelt and well-earned, bringing the series full […] 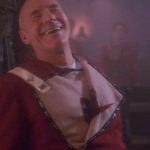 Ricky Church revisits the essential Jean-Luc Picard episodes as we count down to the premiere of Star Trek: Picard… Some of the best Star Trek stories aren’t big battles or galactic intrigue, but rather introspective episodes for the characters that challenged their assumptions and choices. Already on the Essential Picard list there have been two such episodes […] 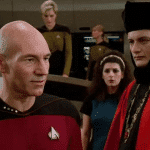 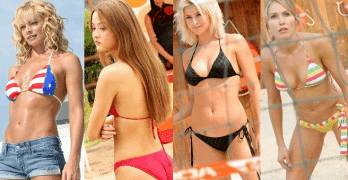