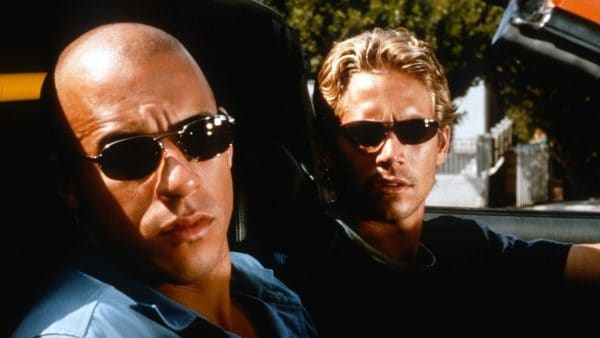 It’s been 20 years since Vin Diesel’s Dominic Toretto and Paul Walker’s Brian O’Conner sped onto the big screen in 2001’s The Fate and the Furious, and to mark the anniversary EJ Moreno and Allen Christian sat down to discuss the film in the latest Flickering Myth Movie Chat. Check it out below, and be sure to leave your thoughts on the film in the YouTube comments, or over on our social channels @FlickeringMyth…

SEE ALSO: The Fast and the Furious at 20: A Look Back At The Millennium’s First Franchise 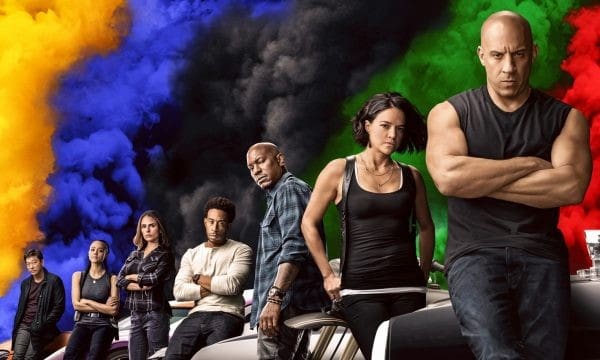