Balancing Monkey Games and Team 17 have released their civilisation building game, Before We Leave, on Steam.  In a refreshing take on apocalyptic strategy games, Before We Leave is a non-violent game that has players focus on rebuilding civilisation without having to worry about attacks from other survivors, mutants or zombies. When an apocalyptic event occurred, humanity fled below the surface to the safety of the shelters.  Now, after countless generations it’s time to leave the safety of these shelters, explore the world and rebuild civilisation.  Help the settlements thrive, set up new towns, arrange trade routes and expand civilisation to other planets in the solar system.

Players will be able to discover the ancient technologies from the previous times and use these to help manage resources, pollution and happiness, and prevent the mistakes of the ancestors. 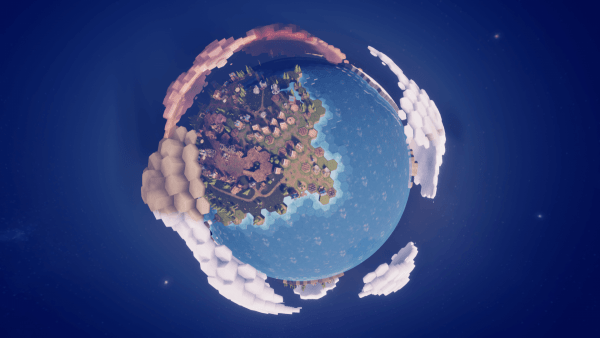 The game’s full launch on Steam also brings a wealth of new content that has been added since the original arrival on the Epic games Store, these additions include:

Before We Leave is available now on Steam with a limited time discount.