Focus Home Interactive and Gasket Games have released a new video for their upcoming turn-based combat game, Warhammer – Age of Sigmar: Storm Ground.  This new video provides an overview of the three factions that players can choose from and solo and multiplayer gameplay.  Watch the video below to learn more about this upcoming game set in Games Workshop’s rich Warhammer universe. 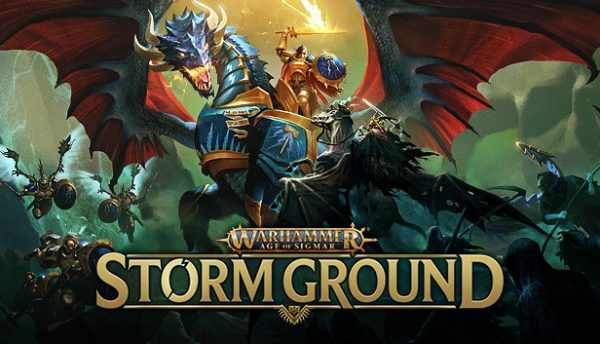 In Warhammer Age of Sigmar: Storm Ground players will be able to choose from one of three factions and lead them to victory in epic fast-paced turn-based battles.  These factions are: 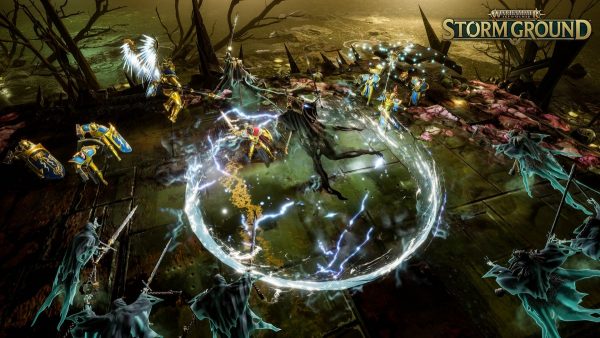 In the game’s solo mode, players follow a non-linear procedurally generated campaign where they will collect  new heroes, units, wargear, skills, weapons and more.  During the online multiplayer mode, players will gain new units the more they play which will allow players further customisation of the way they field their forces.

Combat takes place over battlefields where every tile has tactical relevance, from energy filling aethyr pools to ancient chests filled to the brim with secrets and rewards.

Warhammer Age of Sigmar: Storm Ground arrives on the PC and  Xbox and Playstation families on 27th May.  Pre-orders are available now with those who do gaining the Spoils of War Weapon Pack which provides an exclusive weapon for each faction. 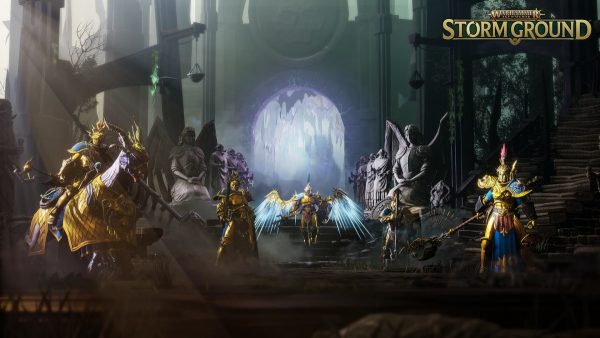