With his time on The Walking Dead coming to an end when the hit AMC show finishes up next season, it appears that Norman Reedus and the studio want to continue their working relationship and have opted for a remake of Russ Meyer’s cult-classic Faster Pussycat, Kill! Kill!

According to Deadline, The Walking Dead star’s bigbaldhead production company and AMC Studios are developing a small-screen TV series with the full backing of Russ Meyer’s estate.

Faster Pussycat, Kill! Kill! is the tale of three go-go dancers – Billie, Rosie, and Varla – who embark on a spree of kidnapping and murder across the Californian desert. It was a huge flop when it was initially released in 1965, but has since been reappraised for its story of female empowerment.

Reedus, who will continue to play Daryl in a Walking Dead spin-off alongside Melissa McBride’s Carol, told Deadline that “I’ve been watching Russ Meyer’s film since I was a kid, wearing my Faster Pussycat, Kill Kill! shirt to school. It’s safe to say I’m beyond inspired by Russ’ style of filmmaking and I am over the moon excited for the opportunity to reimagine this story for the modern world.” 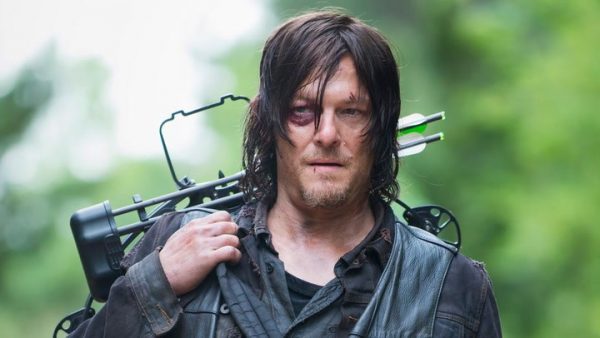 What do you think of this news? Are you a fan of Russ Meyer’s movies? Let us know by heading to our social channels @FlickeringMyth…