The CW has released a promo and images for the second episode of DC’s Legends of Tomorrow season 6, entitled ‘Meat: The Legends’; check them out below… 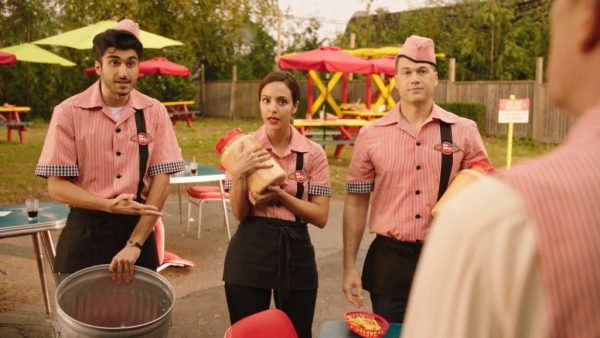 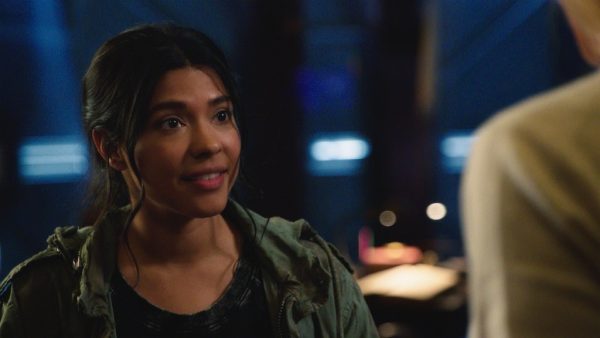 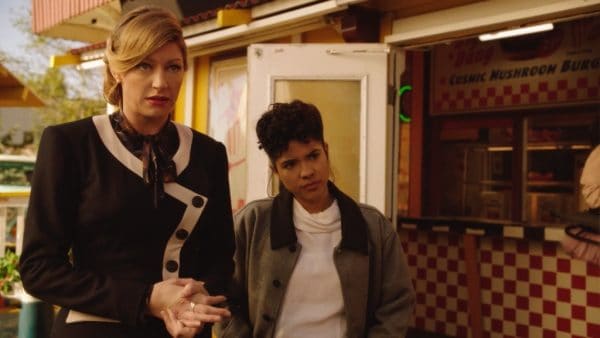 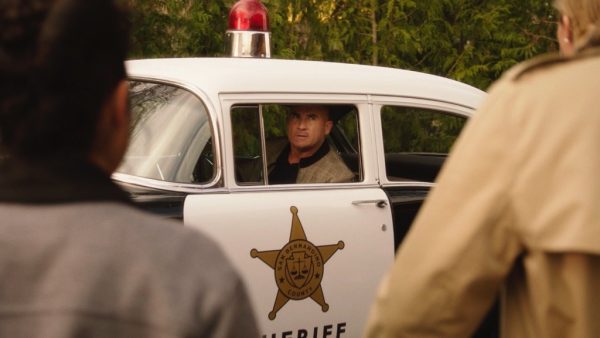 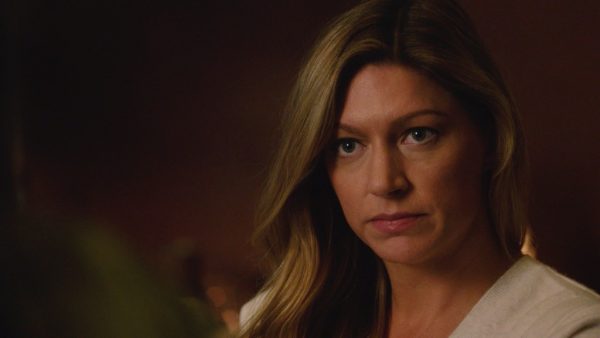 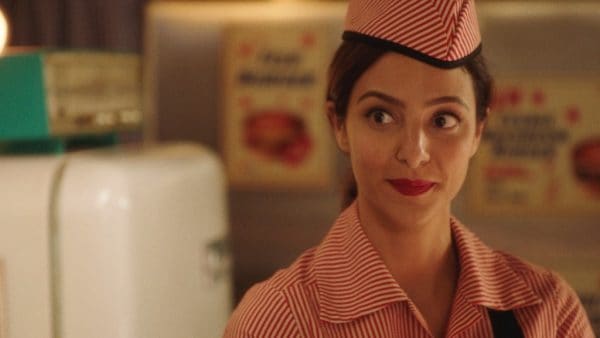 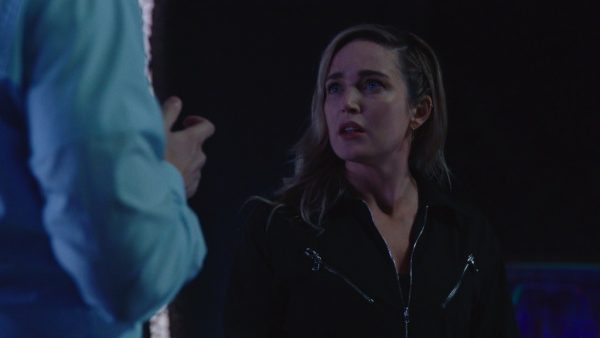 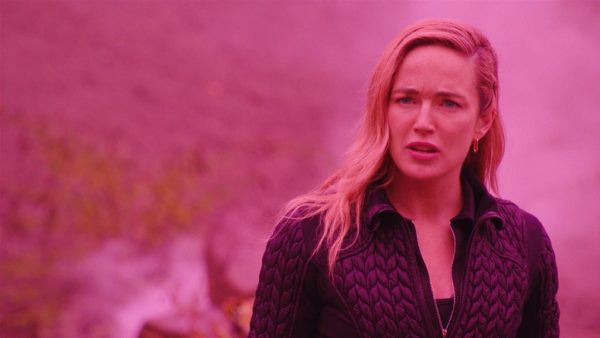 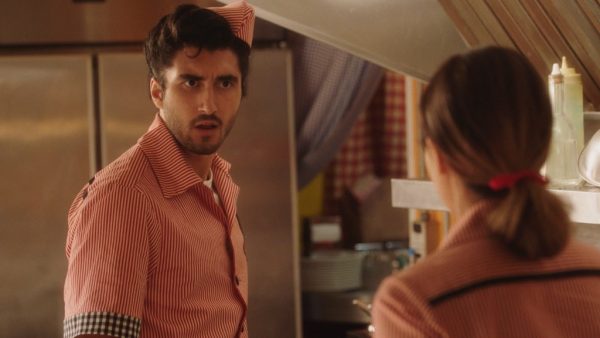 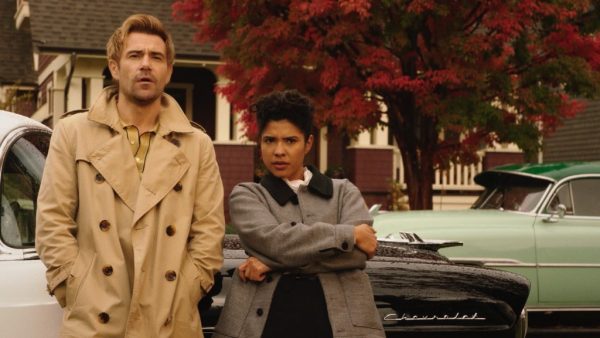 WHO’S HUNGRY – With Spooner (Lisseth Chavez) on board, Ava hopes that her special abilities will help lead them to locate the Aliens spread out on the timeline, which could ultimately lead them to Sara (Caity Lotz.) The Legends soon find themselves tracking an Alien in 1950s San Bernadino and having to figure out what is making the town go on a feeding frenzy. Zari (Tala Ashe) lets Behrad (Shayan Sobhian) know she is ready to use the Totem, but Behrad isn’t ready to share it, causing tension between them. Meanwhile, after crash landing, Sara tries to figure out a plan and runs into none other than Amelia Earhart who could be her ticket home.

DC’s Legends of Tomorrow season 6 airs on Sundays on The CW.