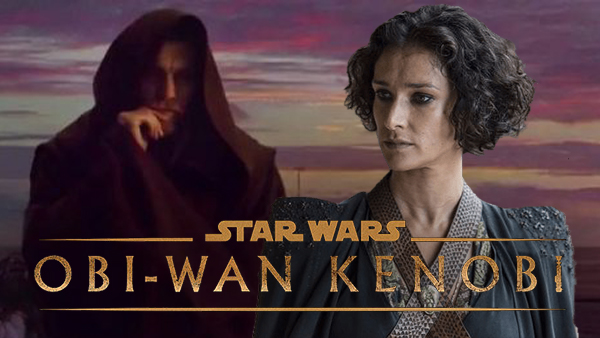 As filming on Lucasfilm’s Star Wars: Obi-Wan Kenobi continues in the UK, a few spy photos have popped up online showing actors making their way to the set in costume.

Ewan McGregor is well wrapped up, although you can get a glimpse of his Ben Kenobi robes, along with some extras dressed as Imperial Officers and Stormtroopers. Most notable perhaps is the reveal that Luther and Game of Thrones star Indira Varma will be portraying one of these aforementioned Imperial Officers. Could we have our main villain? Check out the set photos for yourself here via Instagram…

SEE ALSO: Ewan McGregor says Star Wars: Obi-Wan Kenobi is “going to feel so much more real” than the Prequels