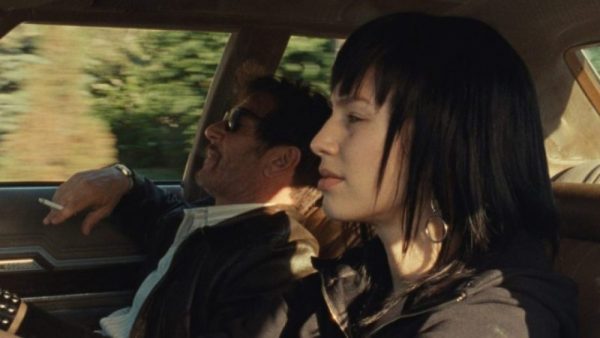 Following on from its world premiere at Cannes, MGM has released a trailer and poster for the upcoming drama Flag Day. The film is directed by Sean Penn, who also stars alongside his daughter Dylan Penn, and tells the story of the notorious counterfeiter John Vogel and his relationship with his daughter as she struggles to come to terms with her father’s past; take a look here… 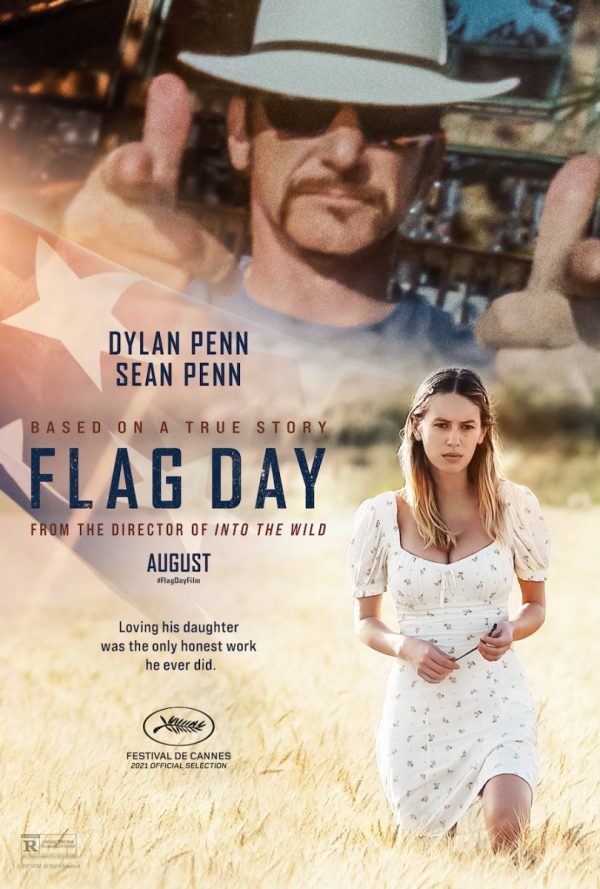 Jennifer Vogel’s father John was larger than life. As a child, Jennifer marveled at his magnetizing energy and ability to make life feel like a grand adventure. He taught her so much about love and joy, but he also happened to be the most notorious counterfeiter in US history. Based on a true story and directed by Sean Penn, Flag Day stars Penn and his real-life daughter Dylan Penn in an intimate family portrait about a young woman who struggles to rise above the wreckage of her past while reconciling the inescapable bond between a daughter and her father.