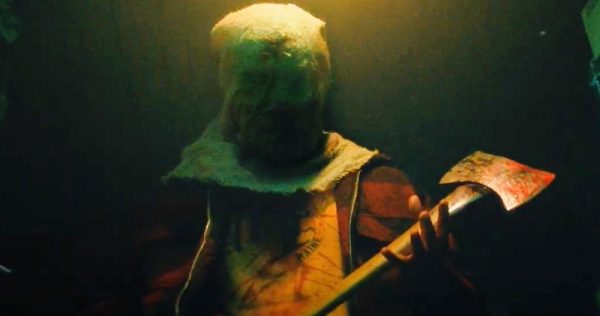 Netflix has released a poster and trailer for Fear Street Part 2: 1978; the second instalment in the three movie event based on R.L. Stine’s bestselling horror series which arrives on the streaming service this Friday; take a look here… 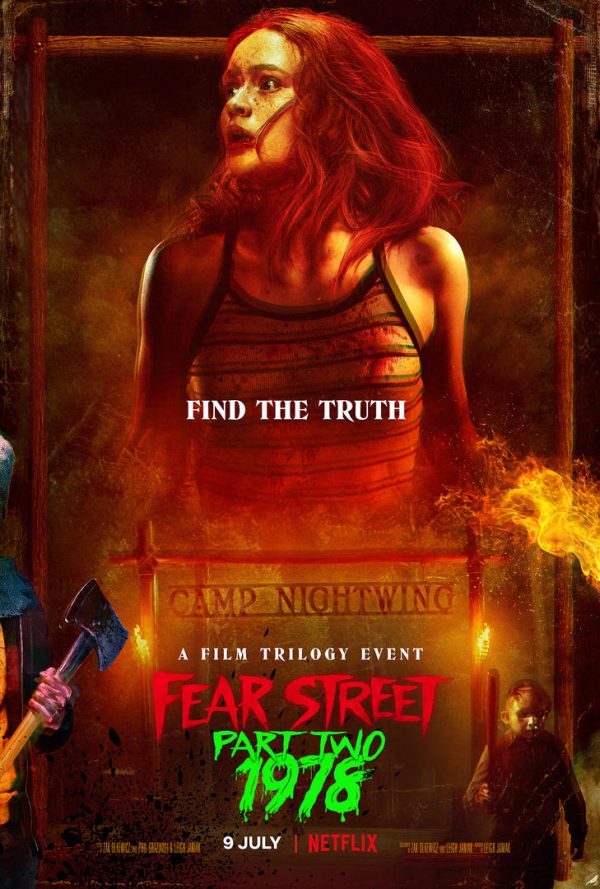 Shadyside, 1978. School’s out for summer and the activities at Camp Nightwing are about to begin. But when another Shadysider is possessed with the urge to kill, the fun in the sun becomes a gruesome fight for survival.