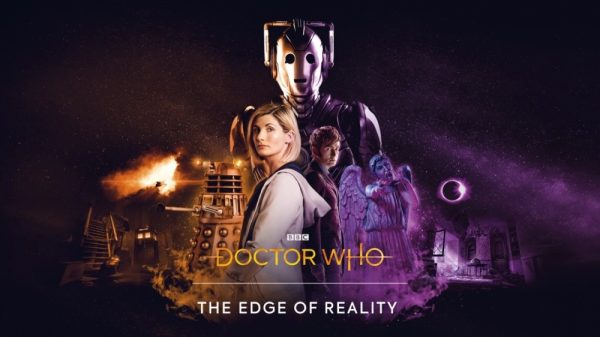 Back in October of last year it was announced that Maze Theory and BBC Studios were teaming Jodie Whittaker’s Thirteenth Doctor and David Tennant’s Tenth Doctor in a quest to save reality in the video game Doctor Who: The Edge of Reality, and now we have an official release date of September 30th. 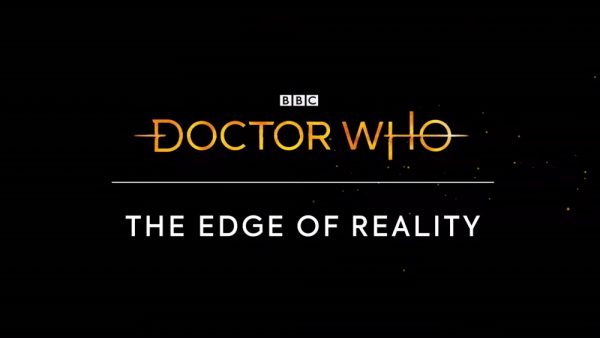 Doctor Who: The Edge of Reality will release on PC and consoles on September 30th.