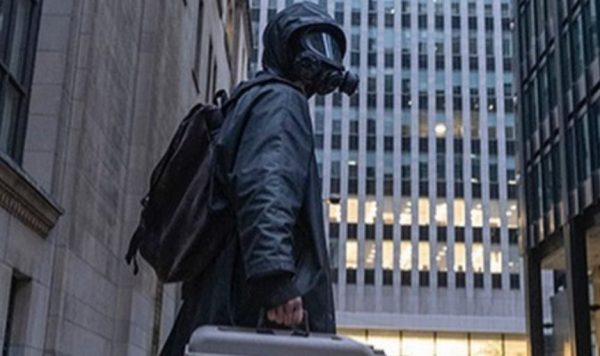 A screen adaptation of Brian K. Vaughan’s lauded graphic novel Y: The Last Man has been kicking around development hell for what seems like an eternity, and even this eagerly awaited small-screen translation has had its fair share of production hiccups, but now the post apocalyptic tale of one man and his monkey is heading to FX in September, and you can check out the trailer below…

Y: The Last Man takes place in a post-apocalyptic world where everyone and every animal with a Y chromosome has disappeared save for the lead character and his pet monkey. The series has been in development for quite some time with FX having filmed a pilot nearly two years ago. However, the network underwent an extensive ‘retooling’ of the series, recasting several of the roles that included main character Yorrick and making his pet monkey Ampersand a CGI creation.

Hold onto your husbands— We’re about to bring you into a world unlike anything you’ve ever seen before. A world without cisgender men.​
​
Welcome to a wild and dangerous new world run, ruined, rebuilt and rebirthed by women.​
​
39 days until #YTheLastMan premieres on #FXonHulu. pic.twitter.com/k28ET52u1x 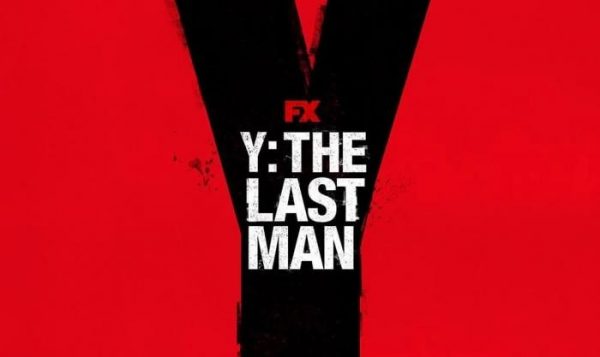 Y: The Last Man will premiere on September 13th on FX.