Resident Evil: Welcome to Raccoon City, the upcoming feature film reboot of the iconic survival horror video game series from Sony Pictures, Screen Gems and Constantin Films has been rated R for “strong violence and gore, and language throughout.” 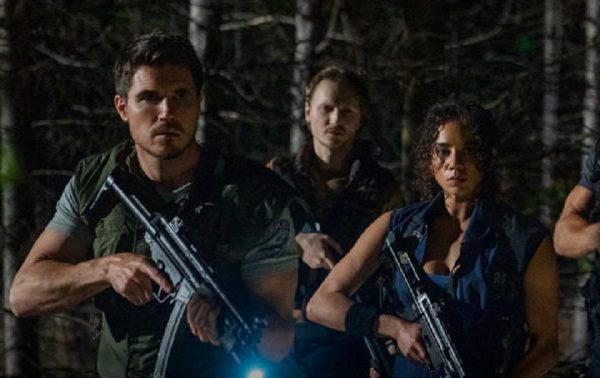 Although every instalment in the Resident Evil movie franchise so far has received an R rating, Welcome to Raccoon City will be the first to be include the word “gore” its in rating.

The official synopsis for the film reads: “Once the booming home of pharmaceutical giant Umbrella Corporation, Raccoon City is now a dying Midwestern town. The company’s exodus left the city a wasteland…with great evil brewing below the surface. When that evil is unleashed, the townspeople are forever…changed…and a small group of survivors must work together to uncover the truth behind Umbrella and make it through the night.” 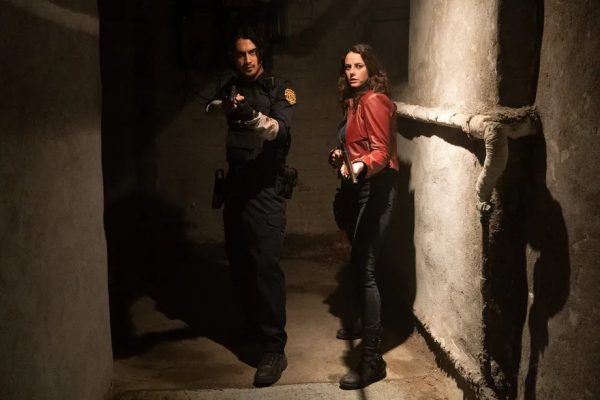 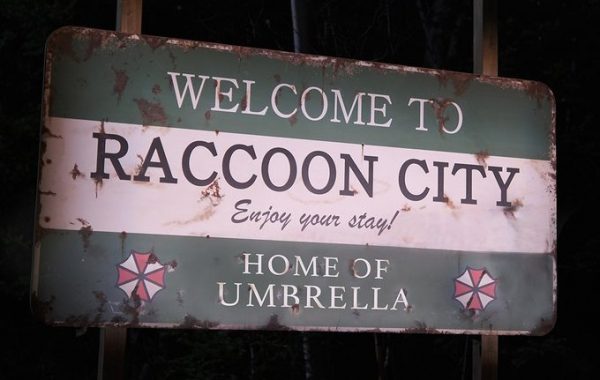 Resident Evil: Welcome to Raccoon City is set for release on November 24th.