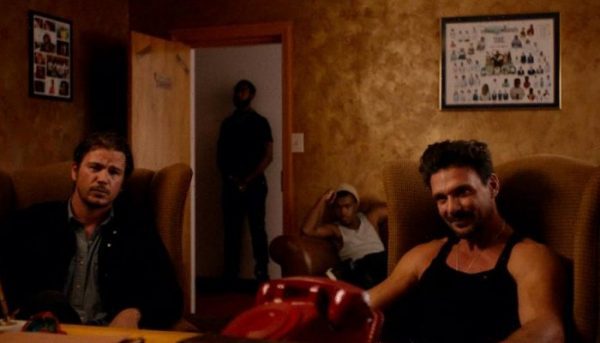 Saban Films has has released a poster and trailer for writer-director John Swab’s upcoming crime thriller Ida Red which stars Melissa Leo as an incarcerated crime boss who turns to her son (Josh Hartnett) to pull off one last heist and regain her chance of freedom; take a look here… Crime boss Ida “Red” Walker (Oscar winner® Melissa Leo) turns to her son, Wyatt (Josh Hartnett), to pull off one last heist to get out of prison. But with the FBI closing in, Wyatt must choose between family and freedom.

Ida Red is set for release on November 5th.