With less than two weeks to go until DC’s Legends of Tomorrow returns for its seventh season, a new poster has been released for the Arrowverse series which you can check out here… 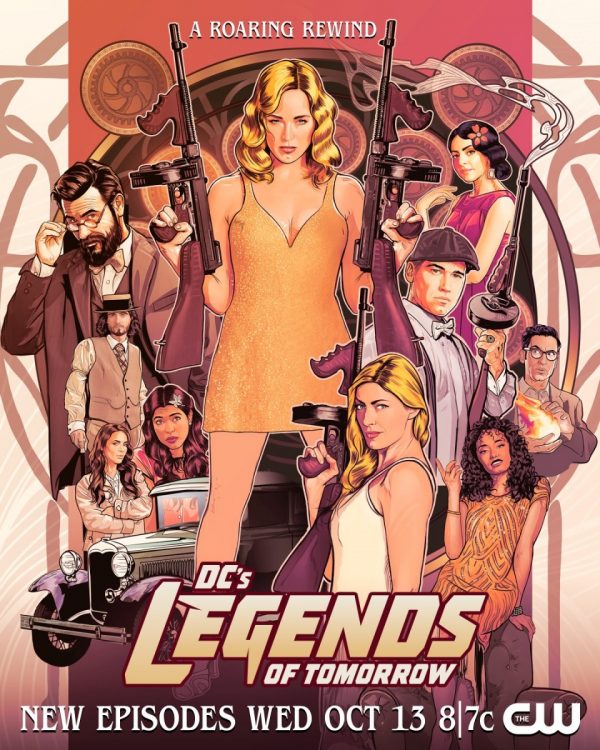 After defeating the aliens and saving Earth, the Legends find themselves stranded in 1925 Odessa, Texas with a destroyed Waverider. Wanting to help fix things, Astra (Olivia Swann) tries using her powers, which creates unwanted attention from the town and that of the new Director of the Bureau of Investigation, J. Edgar Hoover, and a surprise no one expected. Realizing they need to escape, Sara (Caity Lotz) and Ava (Jes Macallan) create a distraction by going on a crime spree with Hoover hot on their tails. Meanwhile, Zari (Tala Ashe) is finding it hard to get over Constantine, so Behrad (Shayan Sobhian) suggests the only thing he knows that can help. 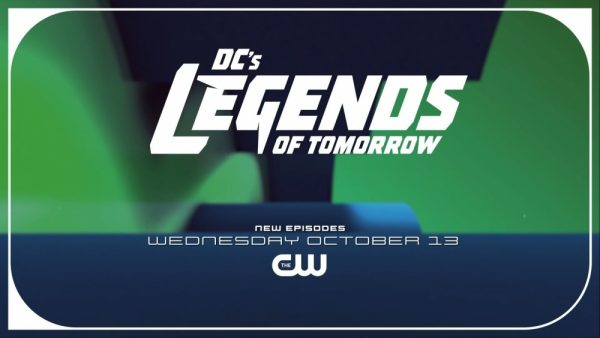 DC’s Legends of Tomorrow season 7 premieres on October 13th on The CW.