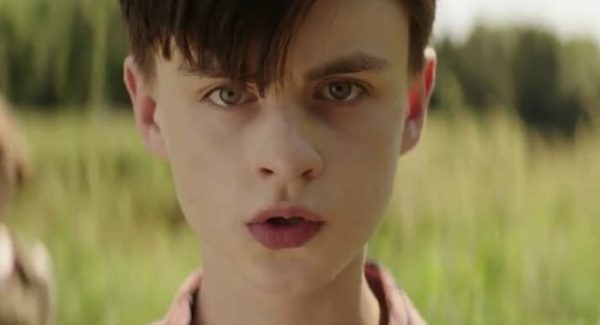 Actors Jaeden Martell and Donald Sutherland are set for a return to the world of Stephen King, having signed on for the lead roles in Blumhouse Productions and Netflix’s Mr. Harrigan’s Phone.

Based on the story from King’s 2020 book If It Bleeds, Mr. Harrigan’s Phone follows a young boy who befriends an older billionaire who lives in his small-town neighborhood, bonding over older man’s first iPhone. When the man suddenly dies, the young boy soon discovers that he’s able to communicate with his friend by leaving voicemails on the iPhone he was buried with.

Jaeden Martell previously portrayed the young Bill Denbrough in New Line Cinema’s two-part IT adaptation, while Sutherland also starred in the 2004 TV miniseries adaptation of Salem’s Lot in the role of Richard Straker.

Mr. Harrigan’s Phone is being written and directed by John Lee Hancock (The Blind Side), while Ryan Murphy and Jason Blum producing. Filming begins this month ahead of a 2022 release through Netflix. 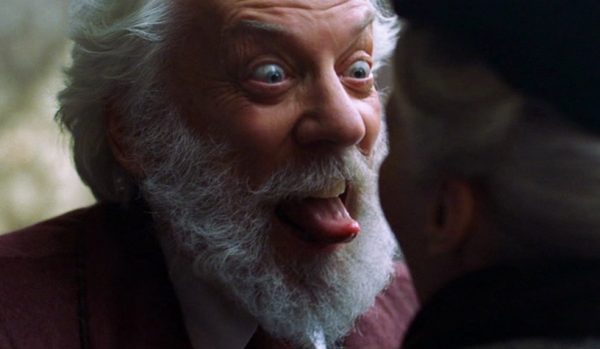