Deadline has revealed that Daniela Melchior (The Suicide Squad) and François Arnaud (The Borgias) have been cast in the next Liam Neeson thriller Marlowe from director Neil Jordan (The Crying Game). 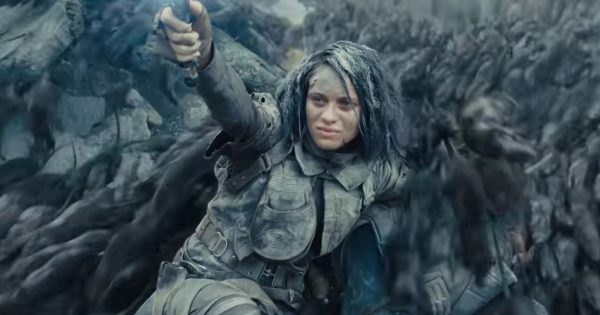 Marlowe follows private detective Philip Marlowe (Neeson) when he “is hired to find the ex-lover of a glamorous heiress, it looks an open and shut case, but Marlowe soon finds himself in the underbelly of Hollywood’s film industry and unwittingly drawn into the crossfire of a legendary Hollywood actress and her subversive, ambitious daughter.”

Melchior and Arnaud will play brother and sister Lynn and Nico Peterson. 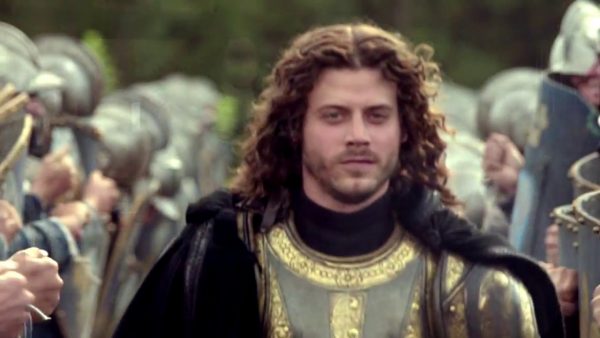 Marlowe is based on the book The Black-Eyed Blonde by John Banville with the script written by William Monahan (The Departed). It is currently filming in Ireland and Spain.