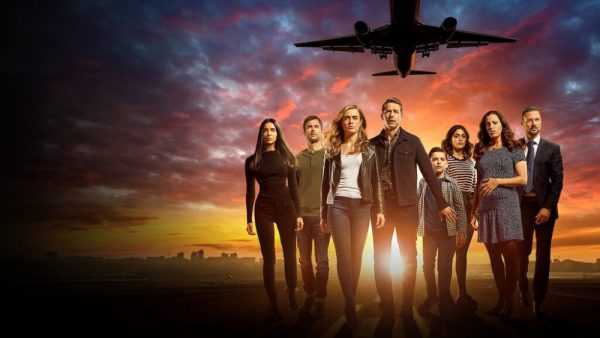 After originally being cancelled by NBC, series star J.R. Ramirez has taken to Instagram to announce that the fourth and final season of Manifest has entered production at Netflix. The final season will consist of twenty episodes in order to wrap up creator Jeff Rake’s original vision.

“It’s only day one and you can already feel the Level of Appreciation this group has for the Magical Ride that is Manifest,” the star writes, “But let’s keep it real…the reality is ALL of This Magic is happening because of YOU guys! You guys made this happen! We Love You. Can’t wait for you to see how it all comes together…”

Manifest was initially cancelled by NBC after three seasons earlier this year, however, thanks to overwhelming support from fans including author Stephen King, the series was revived by Netflix ten weeks later for one final season.

In Manifest, “when a plane mysteriously lands years after takeoff, the people onboard return to a world that has moved on without them and face strange, new realities.” The series stars J.R. Ramirez, Michelle Roxburgh, Josh Dallas, Daryl Edwards, Luna Blaise, and Parveen Kaur.

Are you looking forward to the fourth and final season of Manifest? Let us know on Facebook or Twitter @flickeringmyth… 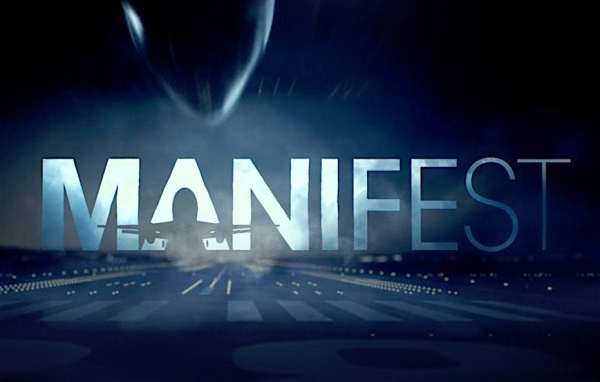