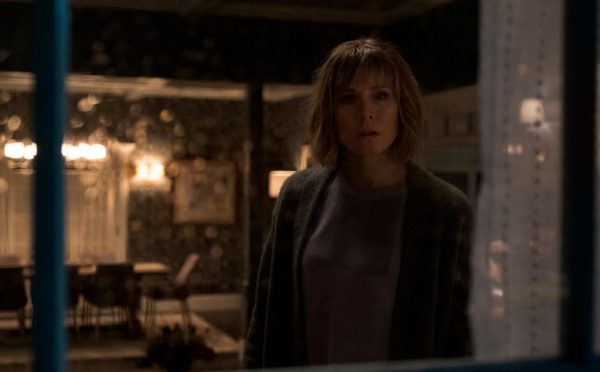 With a brand new title that makes it seem like a Wayans brothers parody, Netflix have released the teaser for Kristen Bell’s dark comedy The Woman in the House Across the Street from the Girl in the Window, which finds the former Good Place star playing a wine drinking loner who might have witnessed the murder of her new neighbour; check it out here…

For heartbroken Anna (Kristen Bell), every day is the same. She sits with her wine, staring out the window, watching life go by without her. But when a handsome neighbor (Tom Riley) and his adorable daughter move in across the street, Anna starts to see a light at the end of the tunnel. That is until she witnesses a gruesome murder… Or did she?

From creators Rachel Ramras, Hugh Davidson and Larry Dorf, The Woman in the House Across the Street from the Girl in the Window is a darkly comedic, wine-soaked, satirical slant on the psychological thriller that will have you guessing who, what, where, why and how in the hell?! until the very end. 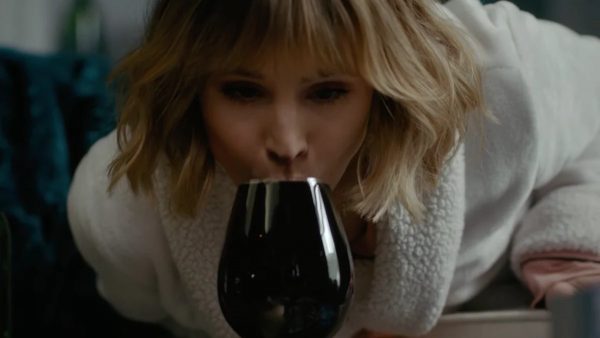 The Woman in the House Across the Street from the Girl in the Window premieres January 28th on Netflix.