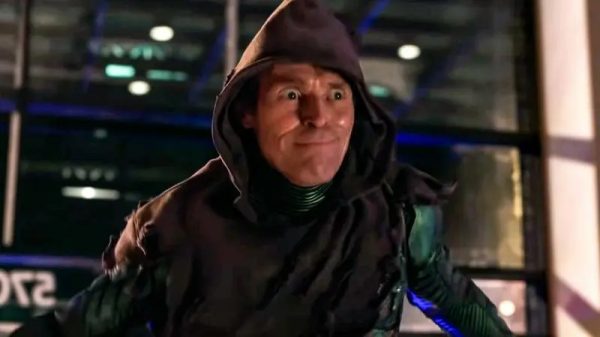 It was certainly a busy day for Sony at yesterday’s CCXP Worlds virtual convention. Not only did the studio unveil an extended clip from Morbius featuring Jared Leto’s transformation into the Living Vampire, but we also got a first look trailer for the Spider-Man: Into the Spider-Verse follow-up Spider-Man: Across the Spider-Verse (Part One) along with one other treat for Marvel fans – a Spider-Man: No Way Home Villains panel which sees Willem Dafoe, Alfred Molina and Jamie Foxx discussing their upcoming returns as the Green Goblin, Doctor Octopus and Electro.

The panel is introduced by Spider-Man himself Tom Holland, and begins with some snippets of fresh footage from No Way Home, including our first look at Willem Dafoe’s Norman Osborn sans mask; check it out here… 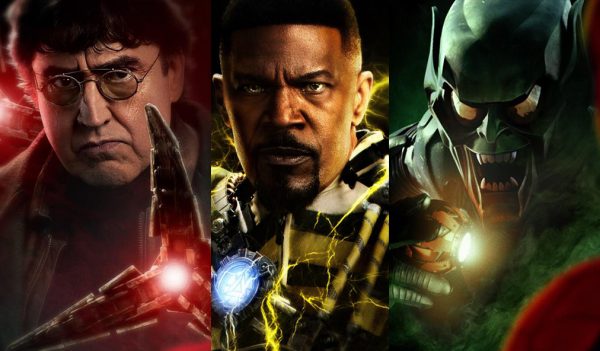