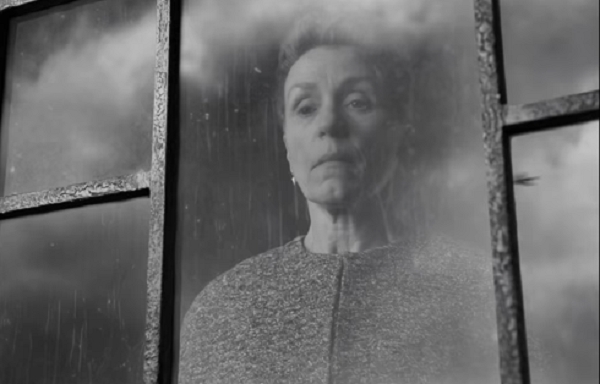 Ahead of its theatrical release this Christmas, A24 has shared a new teaser trailer for Joel Coen’s William Shakespeare adaptation The Tragedy of Macbeth starring Denzel Washington and Frances McDormand. Watch it here… 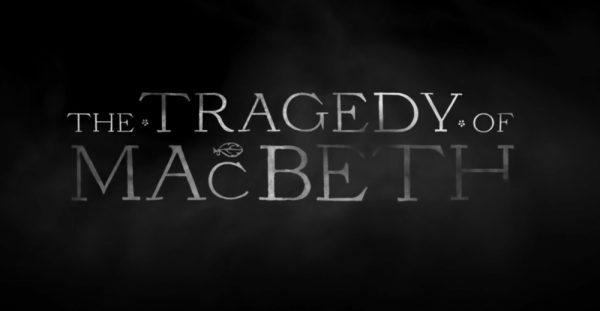