Atari has announced they will be bringing a collection of classic flight simulators to Steam.  These classics from the golden age of gaming include Harrier Jump Jet, Dog Fight: 80 Years of Aerial Warfare, The Ancient Art of War in the Skies and two titles from one of the most revered game designers of all time, Sid Meier. 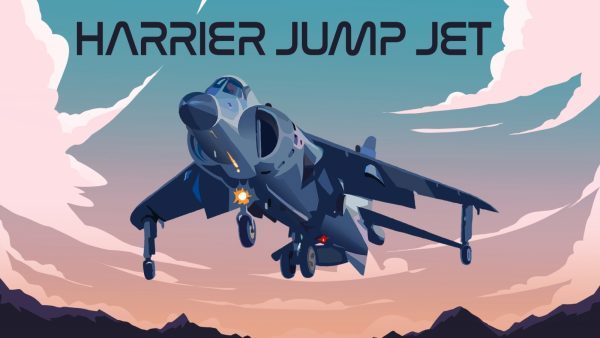 The gems from Sid Meier are the 1983 Solo Flight and F-15 Strike Eagle from 1985.  Solo Flight is the first realistic and deeply immersive flight sim and challenged players by including no autopilot or computer-aided navigation system.  To successfully fly their plane to their destination, players had to learn the dial-based instrumentation and VOR navigation system as well as managing fuel and cargo loads and bringing the plane in for a landing.  F-15 Strike Eagle put players in the cockpit of a fully armed F-15 fighter jet and sent them on missions based on those from real life sorties of the 1970s and ’80s, including Libya, Egypt and Iran.

Harrier Jump Jet, from 1992, provides twenty intense missions set across two campaigns as players take to the skies in the  R.A.F GR7 and US Marine Corps AV-8B Harriers.  The 1993 Dogfight: 80 Years of Aerial Warfare provides players with a pure air combat simulation focusing on aerial combat.  The game includes a number of different game modes, including a ‘What If’ mode that gives players the chance to match fighter planes from different eras.

Finally, The Ancient Art of War in the Skies brings together map-based tactical war simulation with arcade-style aerial combat through dozens of scenarios and missions.

Strike Eagle and Ancient Art of War are available to purchase on Steam now with Solo Flight, Harrier Jump Jet and Dogfight: 80 Years of Aerial Warfare scheduled for release next week.

Bundles are available for gamers wanting to experience classics from the genre so check Steam now. 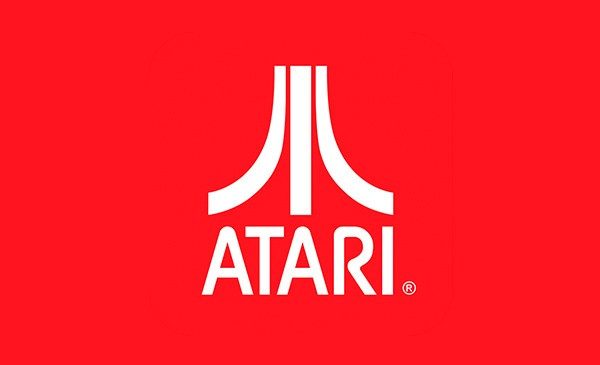