Detective Comics #1051 hits comic book shops this Tuesday, and we’ve got the official preview for you here… 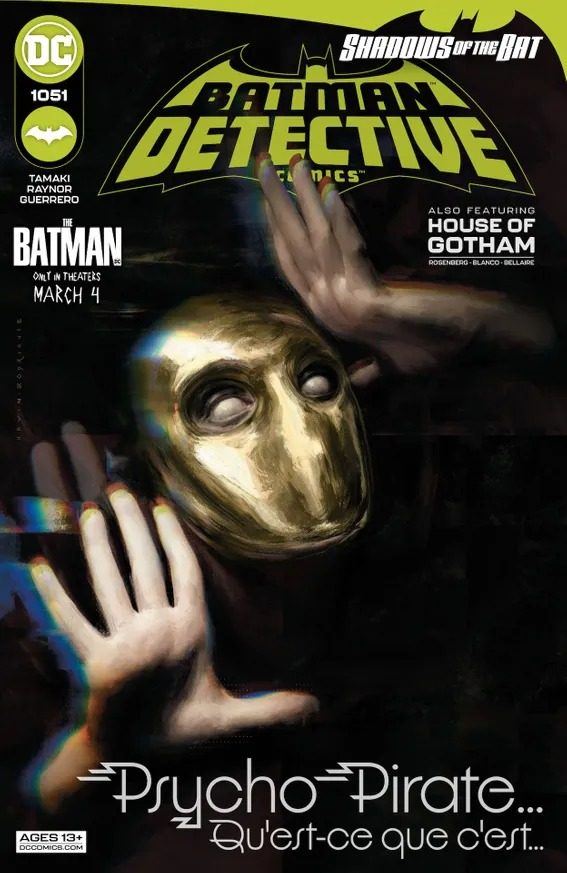 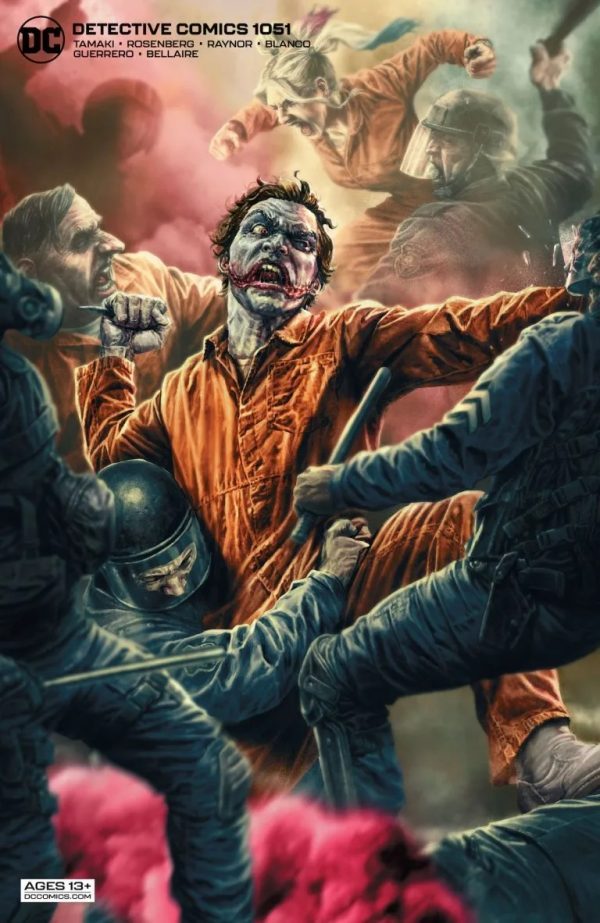 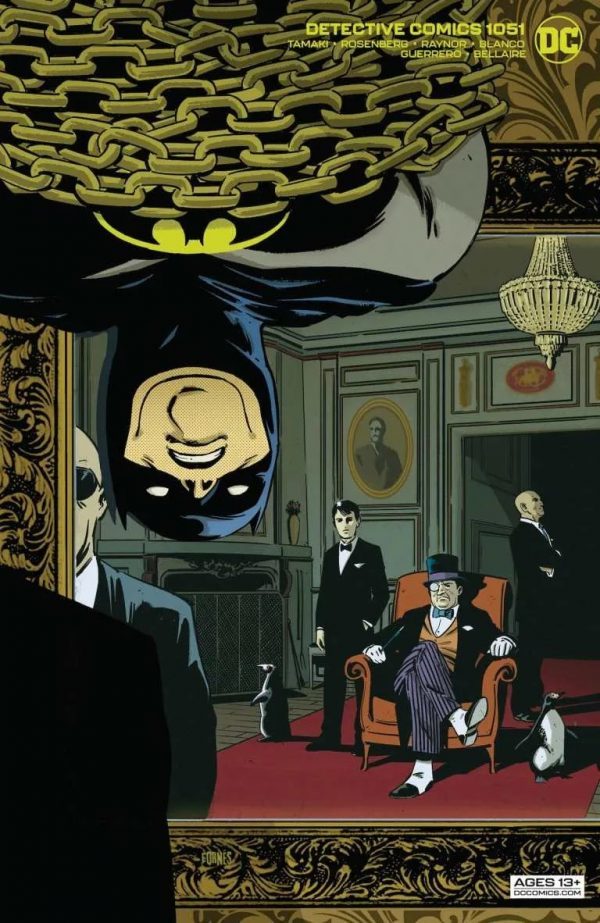 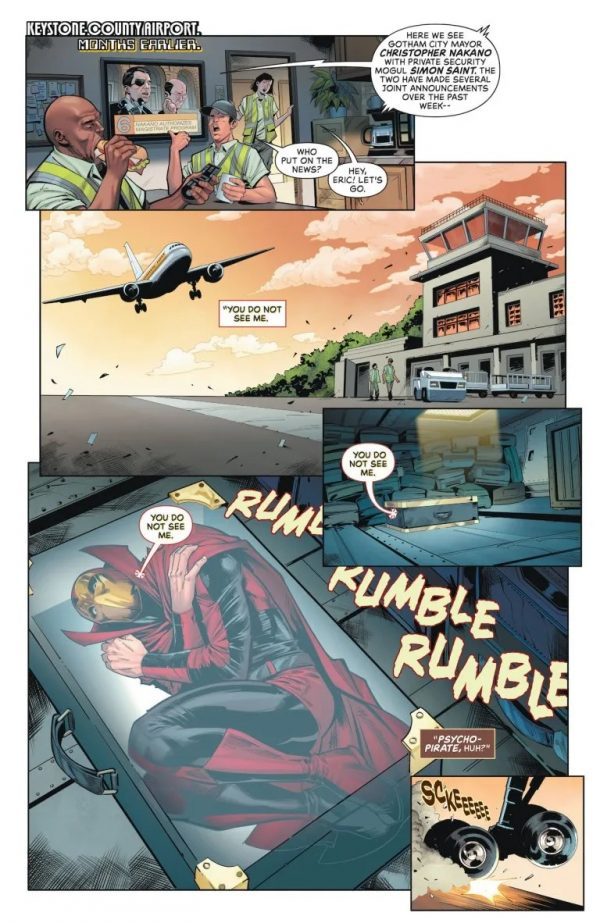 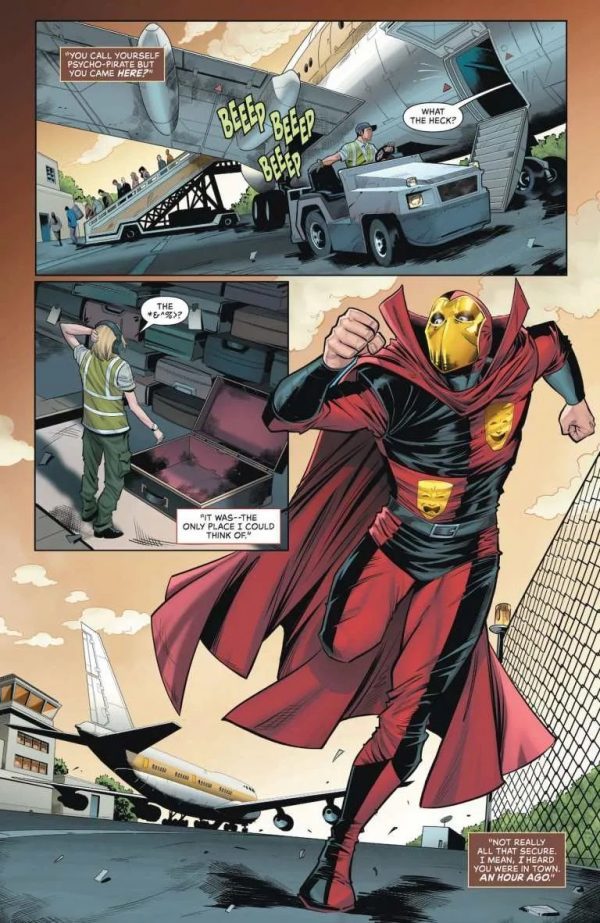 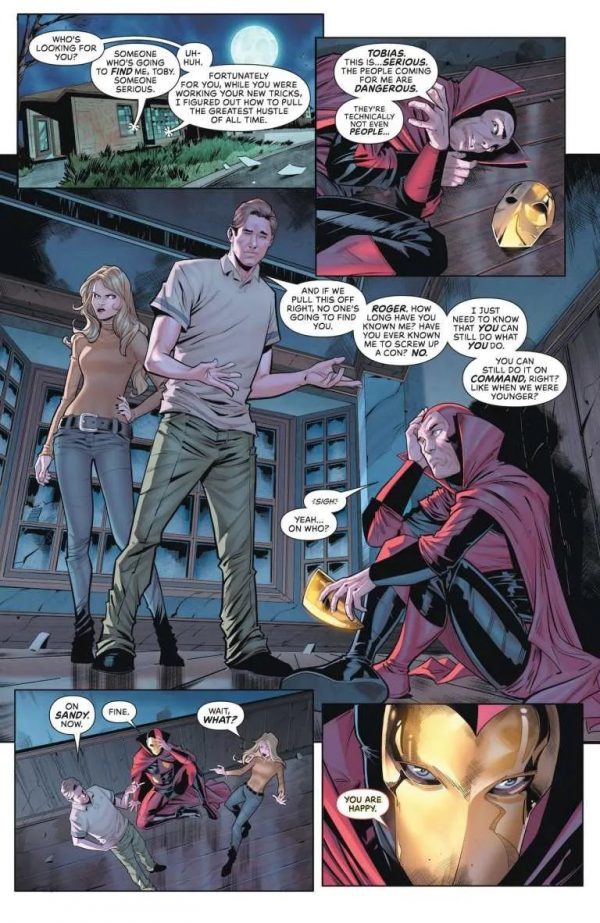 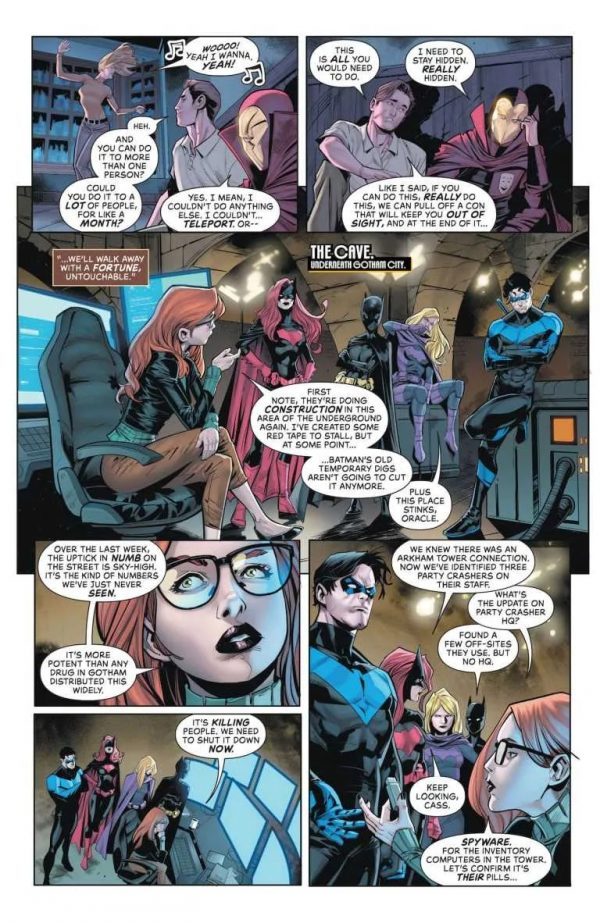 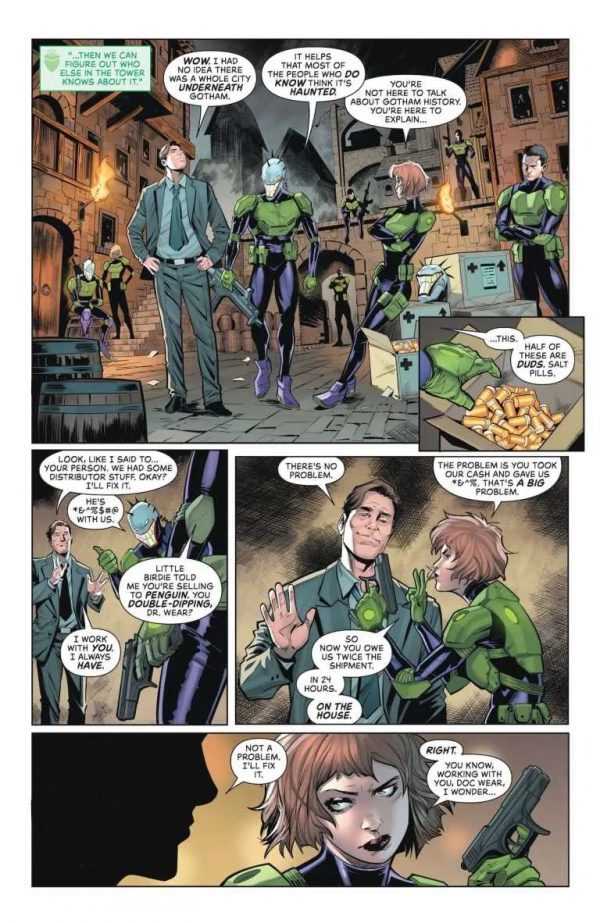 The mind manipulations of one of the DCU’s most calamitous villains are revealed at the heart of Arkham Tower…but who’s really calling the shots? As Batwoman’s undercover operation takes a disastrous turn, Huntress finds her own mission inside the Tower growing more perilous by the moment! All is revealed in this explosive first chapter in act two of the “Shadows of the Bat” weekly event! Then, in “House of Gotham” part five, the Boy emerges from his Scarecrow caper with a new perspective on the world…but what’s scarier: Dr. Crane’s fear toxins, or Batman’s control of Gotham’s militarized youth?