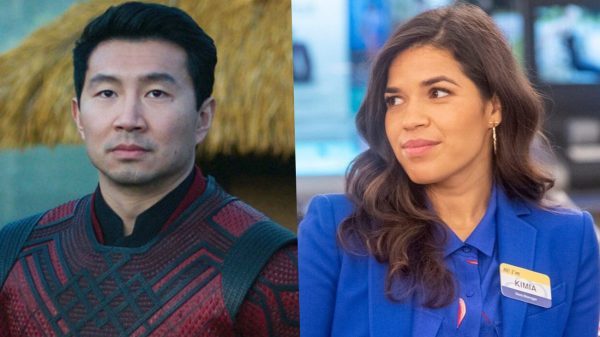 America Ferrera (Superstore) and Simu Liu (Shang-Chi and the Legend of the Ten Rings) have become the latest additions to the cast of Warner Bros.’ Barbie movie.

The live-action adaptation of the iconic toy line is being directed by Greta Gerwig from a script she’s written with Noah Baumbach (Marriage Story) and will see Margot Robbie taking on the role of Barbie alongside Ryan Gosling as Ken.

A live-action Barbie movie has been in development for several years now, with Mattel originally planning to team with Sony and Amy Schumer for the film. Schumer subsequently dropped out of the project, with Anne Hathaway and director Alethea Jones (Queen America) coming on board before the newly formed Mattel Films announced it would be teaming with Warner Bros. and Margot Robbie’s LuckyChap Entertainment.

Plot details for the film are being kept under wraps at present, but given Gerwig’s track record behind the camera – the Oscar-nominated Lady Bird and Little Women – and the talent involved, it is certainly shaping up to be intriguing. 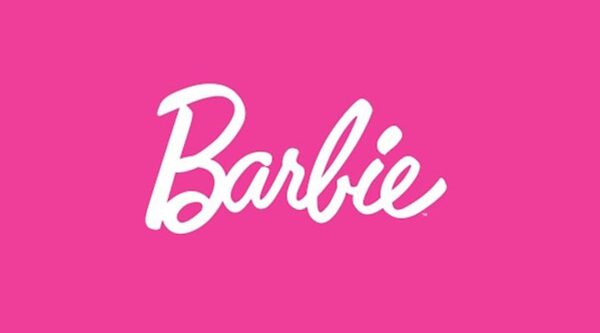