Leonardo Interactive and developer Invader Studios have announced they will be releasing a free demo of their new survival horror Daymare: 1994 Sandcastle as part of the Steam Next Fest, running from 21st to 28th February.  Daymare: 1994 Sandcastle is a prequel to the acclaimed Daymare: 1998 and follows secret organisation agent, Dalila Reyes, as she explores an advanced research centre deep below the surface of the USA.  A new trailer has also been released that gives a taste of the horror that awaits – see below if you dare! 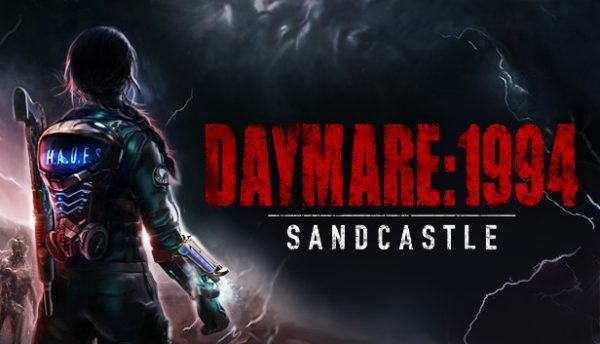 The upcoming demo will give players the chance to discover the beginning of this horrifying journey and how it mysteriously connects to Daymare: 1998.  There will be the opportunity to explore some of the most iconic and captivating locations of the secretive military research centre and kill some of the deadly creatures that inhabit the rooms and corridors.

Daymare: 1994 Sandcastle will have players survive a blood-curdling nightmare as Dalila Reye, once a government spy but now a member of a secret organisation known as H.A.D.E.S. (Hexacore Advanced Division for Extraction and Search), explores the ominous, labyrinthine hallways of an advanced experimental research centre.  Players will be able to equip themselves with technologically advanced weaponry as they uncover the research centre’s secrets. 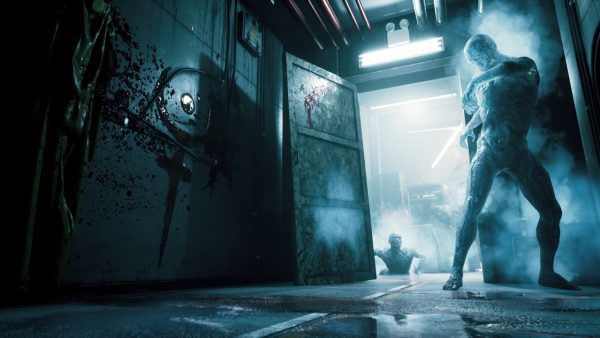 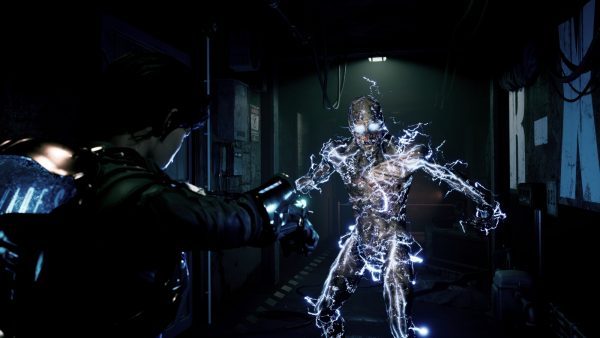 “Like its predecessor, Daymare: 1994 Sandcastle is a tribute to iconic 90s horror entertainment,” says Daniele Falcone, Team Coordinator at Leonardo Interactive. “The prequel will improve upon Daymare: 1998 in nearly every way with stunning character animations, breathtaking cutscenes, and meticulously crafted boss encounters that require experimentation and strategy. Prepare to witness your favorite old school zombie flicks and video games be brought back to life.”