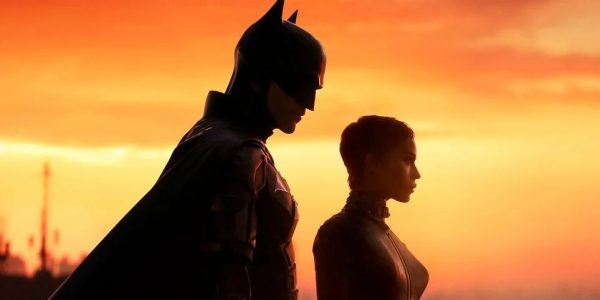 Warner Bros. is certainly going all out to remind us that The Batman is hitting cinemas in just a couple of weeks, with the studio taking the opportunity to drop a new trailer for the Robert Pattinson-led Dark Knight reboot during the NBA All Star Game 2022 which is crammed with fresh footage from the hotly-anticipated film; check it out below along with a featuring which includes interviews with Pattinson (Bruce Wayne/Batman), Jeffrey Wright (Jim Gordon) and Zoe Kravitz (Selina Kyle/Catwoman)…