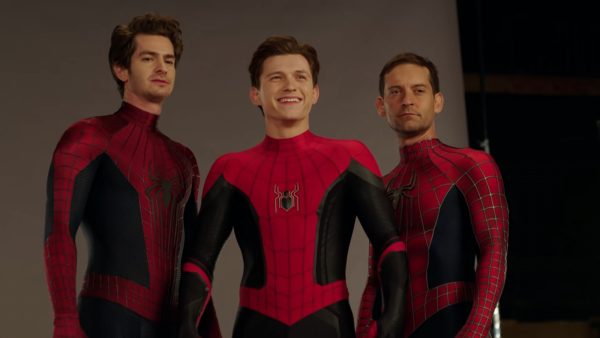 Spider-Man: No Way Home led the film winners this year, garnering three awards overall. The film was awarded Best Superhero Movie, while Andrew Garfield took the prize for Best Actor in a Superhero Movie, and Willem Dafoe won Best Villain in a Movie.

On the horror side of things, A Quiet Place Part II made a splash with critics while fan-favorite Titane saw Agathe Rousselle took home Best Actress in a Horror Movie. Dune and No Time To Die also dominated in their respective categories.

Check out the full list of winners below, including speeches from some of the winners… 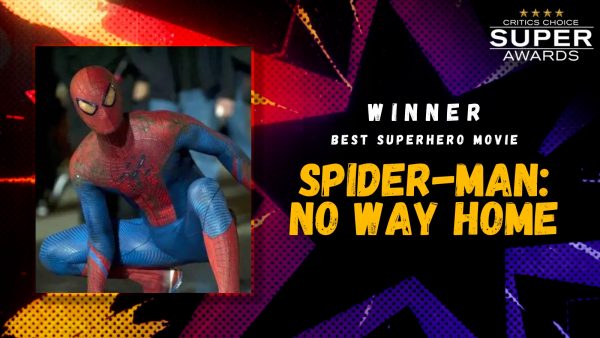 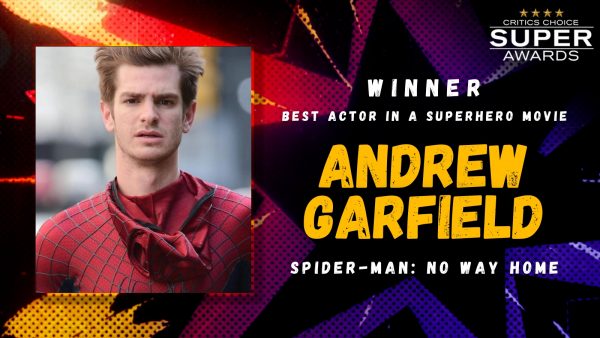 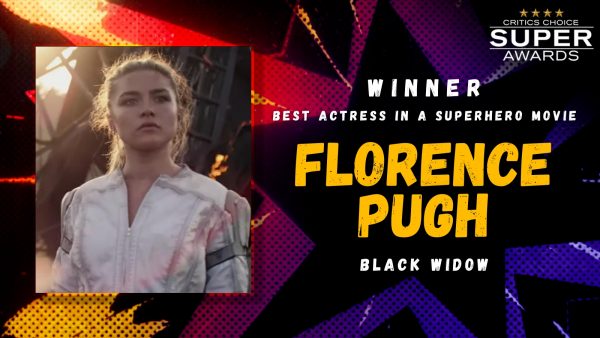 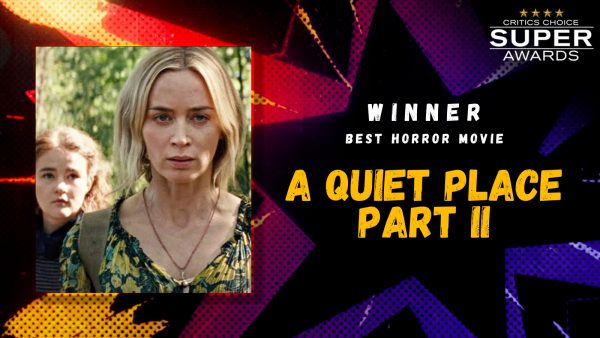 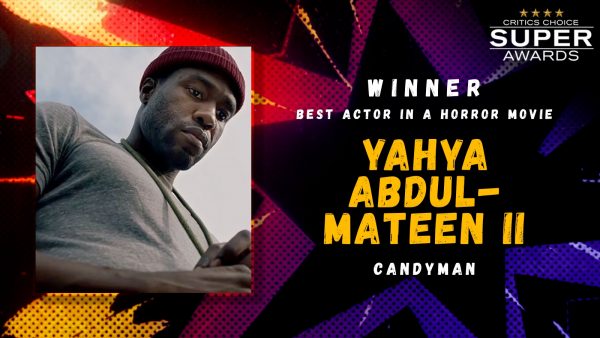 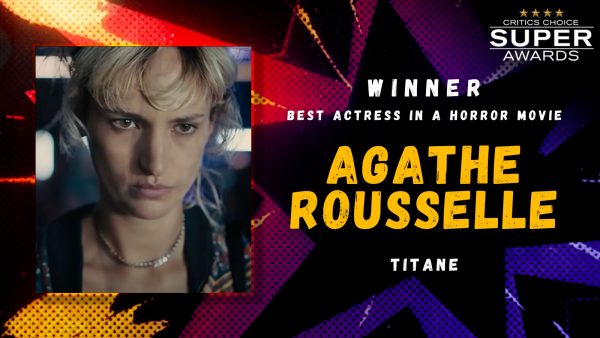 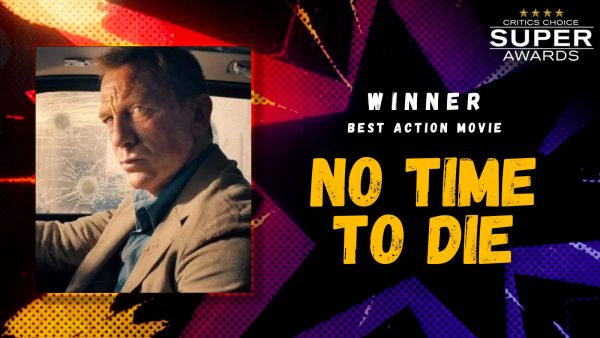 Best Actor in an Action Movie – Daniel Craig – No Time To Die: 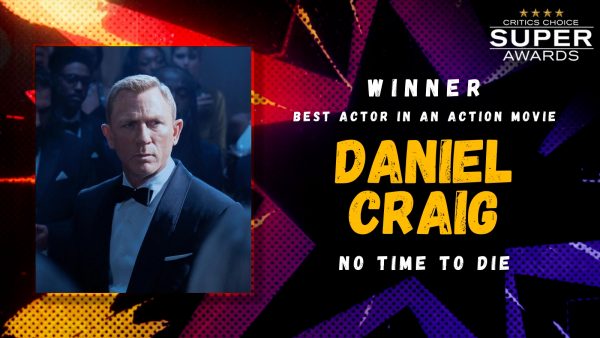 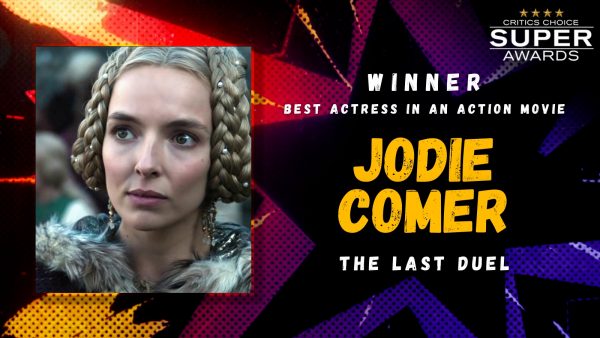 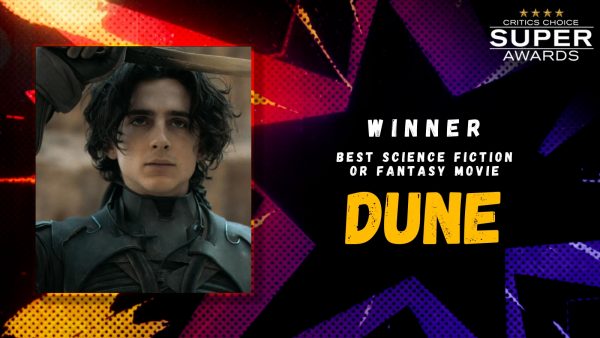 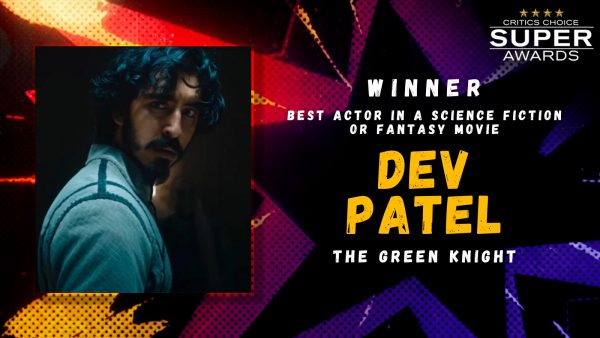 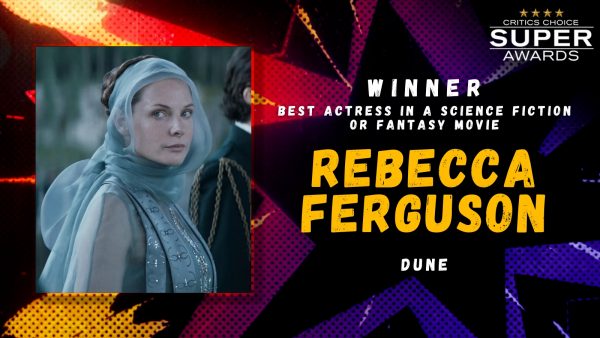 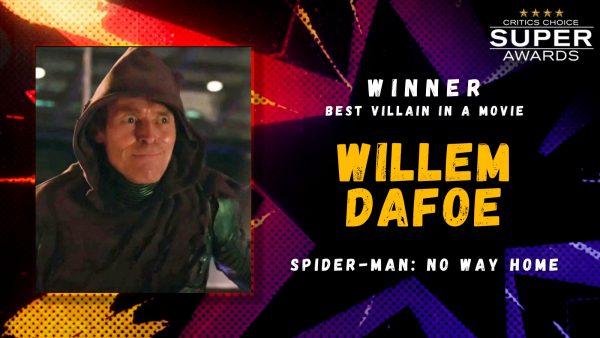