The Hunger Games trilogy grossed nearly $3 billion at the worldwide box-office, so it’s little surprise that Lionsgate are moving forward with their planned prequel to the Jennifer Lawrence headlined blockbuster franchise, and it has just been announced that The Ballad of Songbirds and Snakes will be released in theatres on November 17th, 2023. 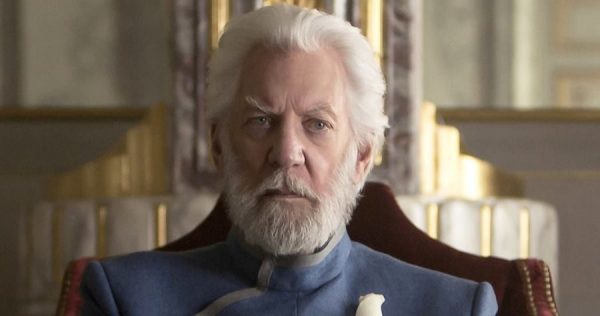 The Hollywood Reporter revealed details of the announcement trailer which was shown during the Lionsgate presentation at CinemaCon, which opened with a title card reading “You’re invited to return to the Games,” as ice thawed in the background of a wintery landscape to reveal bird and a snake. The brief tease ended with the words “In 2023, the world will discover who is a songbird and who is a snake.”

The Ballad of Songbirds and Snakes will be directed by series filmmaker Francis Lawrence, from a script written by creator Suzanne Collins, Michael Arndt and Michael Lesslie. It follows an 18-year-old Coriolanus Snow (played by Donald Sutherland in the original ‘trilogy’), who would eventually rise to become the authoritarian ruler of Panem, and the central antagonist of the Hunger Games series. In this prequel, Snow is chosen to be a mentor for the 10th annual Hunger Games — for a young girl from District 12, the future home of series lead Katniss Everdeen. 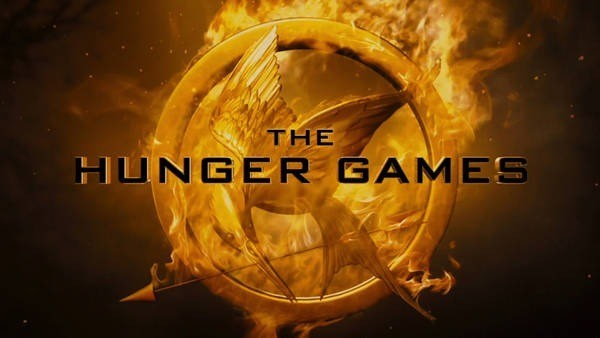 Are you excited for a return to Panem? Are you really that interesting in an origin story for Snow? Did the film’s diminishing returns put paid to your interest in The Hunger Games? Let us know by heading to our socials @FlickeringMyth….