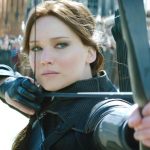 The Hunger Games trilogy grossed nearly $3 billion at the worldwide box-office, so it’s little surprise that Lionsgate are moving forward with their planned prequel to the Jennifer Lawrence headlined blockbuster franchise, and it has just been announced that The Ballad of Songbirds and Snakes will be released in theatres on November 17th, 2023. The Hollywood […] 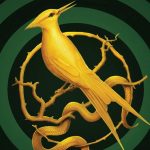 The Hunger Games is making its return to the cinema, just five years since the last film entry, this time with a prequel set 64 years before the first film and focusing on Coriolanus Snow, originally played by Donald Sutherland. Series filmmaker Francis Lawrence is returning to helm the Lionsgate project, which is based on […]