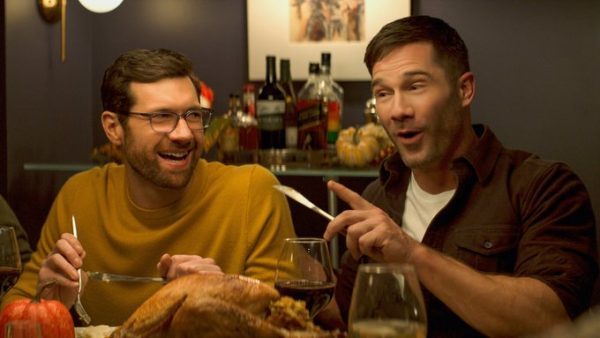 We are nearing the release of the first romantic comedy from a major studio about two gay men “maybe, possibly, probably, stumbling towards love.” Now, we have the first look trailer, and it looks to be a laugh riot. 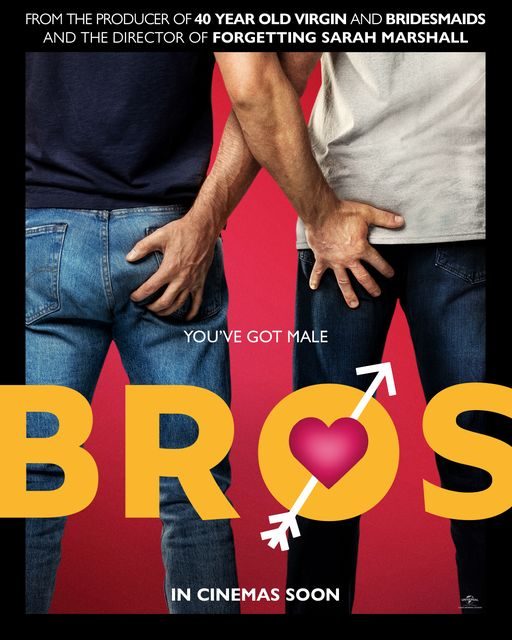 Bros is an upcoming raunchy rom-com, in the vein of films like Porky’s or American Pie, just with the added twist of an all LGBTQ+ cast. The film is headed by Billy Eichner and sees the actor tackling relationships and life in modern gay culture

In a special message to LGBTQ+ press members, Eichner notes how groundbreaking a project like this truly is for the community. “It’s the first gay rom ever released by a major studio, it’s the first major studio film with an all LGBTQ+ cast in all the roles – even the straight roles – and apparently, I’m the first openly gay man to ever write and star in his own major studio film, which is bizarre and infuriating but somehow true.”

Starring Billy Eichner, the first openly gay man to co-write and star in his own major studio film, and featuring an entirely LGBTQ+ principal cast, including Luke Macfarlane (Killjoys), Ts Madison (The Ts Madison Experience), Monica Raymund (Chicago Fire), Guillermo Díaz (Scandal), Guy Branum (The Other Two) and Amanda Bearse (Married …with Children), Bros is directed by Nicholas Stoller from his screenplay with Eichner. The film is produced by Judd Apatow, Stoller, and Joshua Church (co-producer Trainwreck, Step Brothers) and is executive produced by Eichner. 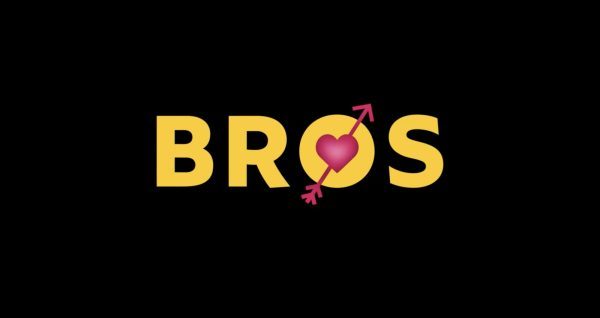 Bros will premiere in theaters this September 30th.