Neon has released a red band trailer for Crimes of the Future, the upcoming body horror from legendary writer-director David Cronenberg and starring Viggo Mortensen, Lea Seydoux, and Kristen Stewart; check it out below, along with a teaser poster and selection of new images… 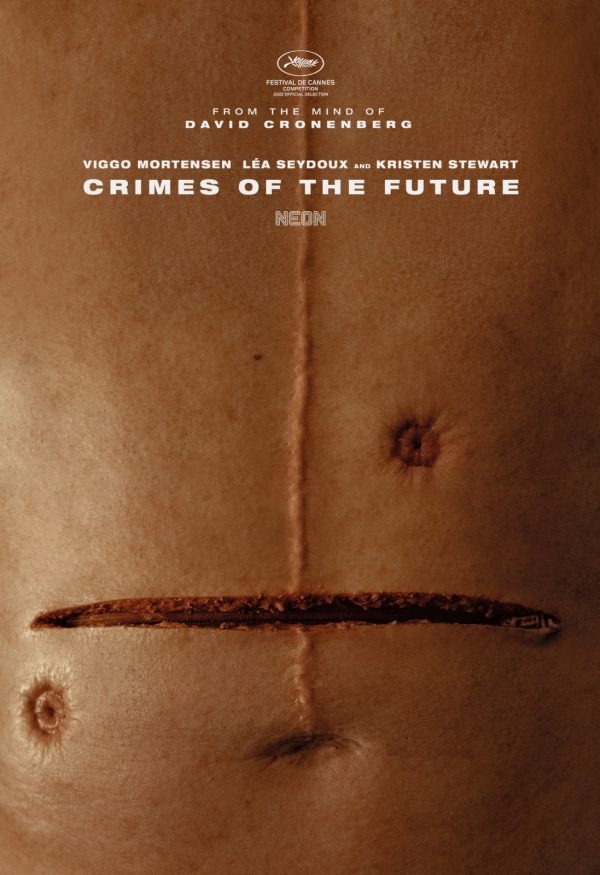 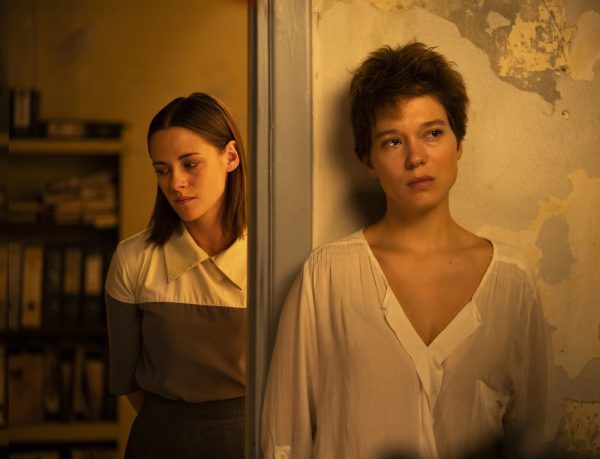 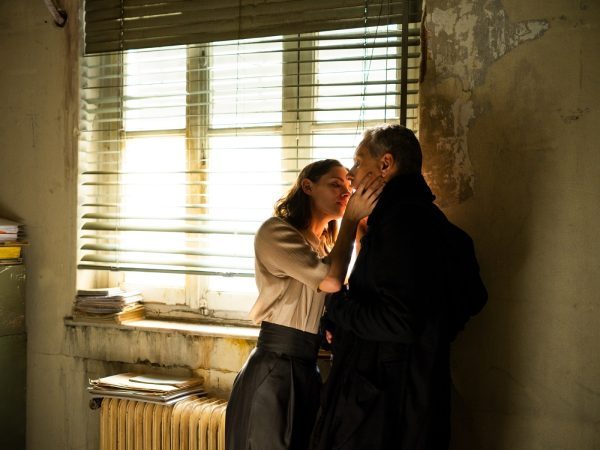 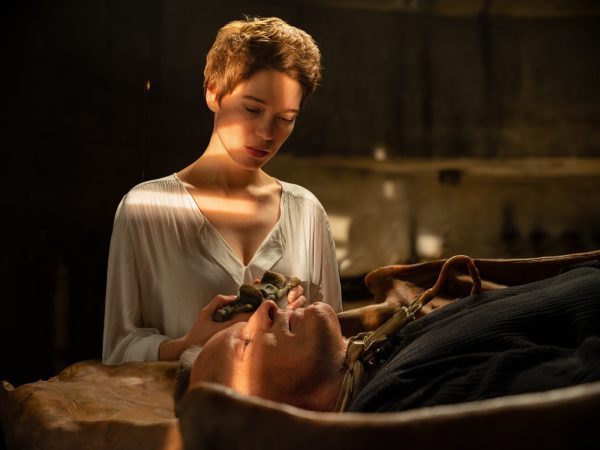 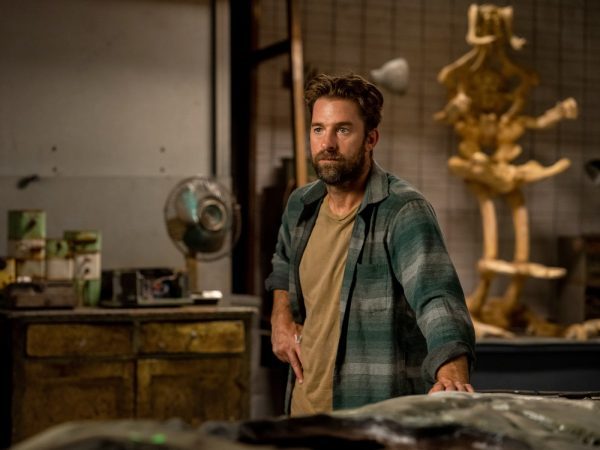 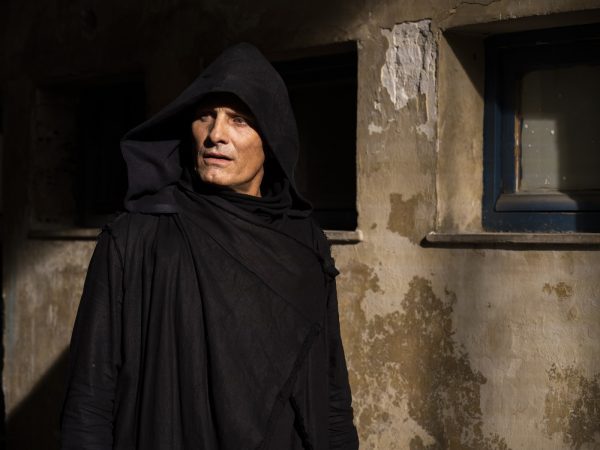 As the human species adapts to a synthetic environment, the body undergoes new transformations and mutations. With his partner Caprice (Léa Seydoux), Saul Tenser (Viggo Mortensen), celebrity performance artist, publicly showcases the metamorphosis of his organs in avant-garde performances. Timlin (Kristen Stewart), an investigator from the National Organ Registry, obsessively tracks their movements, which is when a mysterious group is revealed… Their mission – to use Saul’s notoriety to shed light on the next phase of human evolution.

Crimes of the Future arrives in cinemas on June 3rd.