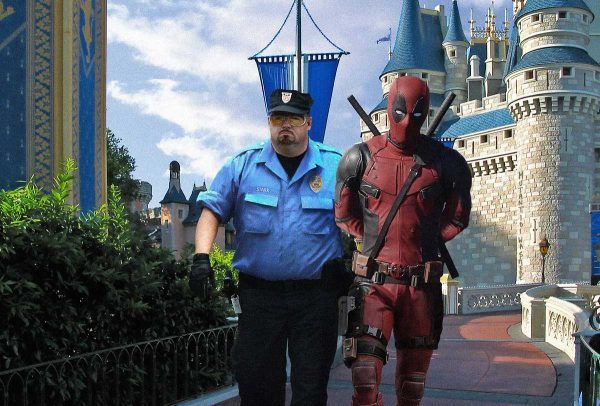 Since Disney purchased 20th Century Fox, fans have wondered what Deadpool will be like in the Disney era. Will Disney neuter the Merc with a Mouth, drastically toning him down for a more mainstream audience?

In a recent interview with Den of Geek, screenwriters Deadpool and Deadpool 2 writers Rhett Reese and Paul Wernick moved to ease any concerns. Simply put, they don’t see any changes happening for the forthcoming Deadpool 3 from Disney and Marvel.

“Deadpool is gonna be Deadpool,” said Wernick, with Reese adding: “It’s an absolute thrill to have the band back together, to have a new backdrop in the MCU with new characters, new villains, that kind of thing. You know, it’s never a marriage we necessarily saw coming, Fox and Disney, that was an external thing [apart] from our storytelling process. But we’re absolutely finding the serendipity and the gold in that situation, or we’re trying to… They’ve been very supportive with regard to that. Now when it comes to a particular joke, if we cross a line, maybe we’ll hear at some point, ‘Maybe not that joke.’ But I think they’ve been incredibly supportive of what we’re doing because obviously, we were doing it separate from them for a long time, and I think they’ve seen the success, and they’ve had their own even greater success. So hopefully, it’ll be a marriage made in heaven. But we’ve definitely got their support, and that’s a great thing to feel.”

At the time of writing, there’s no word on when Deadpool 3 might begin production or see its release. Reynolds revealed back in October that he would be taking a break from acting, but his Free Guy and The Adam Project director Shawn Levy signed on helm the threequel in March, and so its unclear how far development is down the road at present. Only time will tell, but at least fans can expect their raunchy, offensive anti-hero to be the same wild man we’ve known and loved. 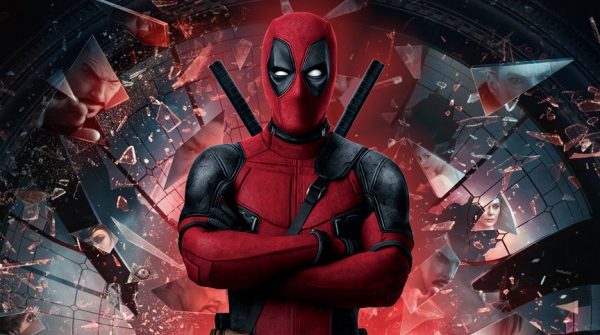