Winter may be coming once again as The Hollywood Reporter has announced that HBO is in development of a sequel series to Game of Thrones that will follow Jon Snow with Kit Harington reportedly reprising his most well-known role. 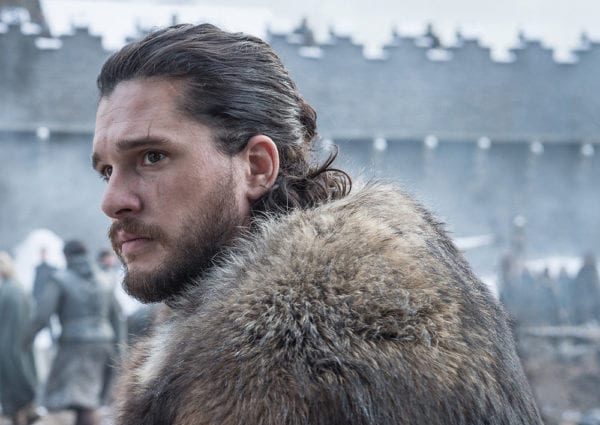 Throughout Game of Thrones‘ eight seasons, Harington portrayed Jon Snow as the bastard offspring in of the Stark family who joins the Night’s Watch, a once respected but now dwindled organization who guards the North against Wilding threats and the return of the Night Walkers. The series chronicled Jon Snow’s inner battle between his loyalty to his family and loved ones to his duty to the Night’s Watch.

The final season revealed that Jon was not really a Stark bastard, but rather the true heir to the Iron Throne. The series finale sees Jon murder Daenerys Targaryen after her turn into a murderous tyrant, and he is banished to the Wall to rejoin the Night’s Watch.

The Game of Thrones series finale proved to be quite controversial among audiences and was the final nail in the coffin for what many considered to be a lacklustre final season, in particular with how it handled Daenerys’ character arc and Jon Snow’s decision to commit regicide. This Jon Snow series could potentially put a new final word on the character rather than the Game of Thrones series finale. 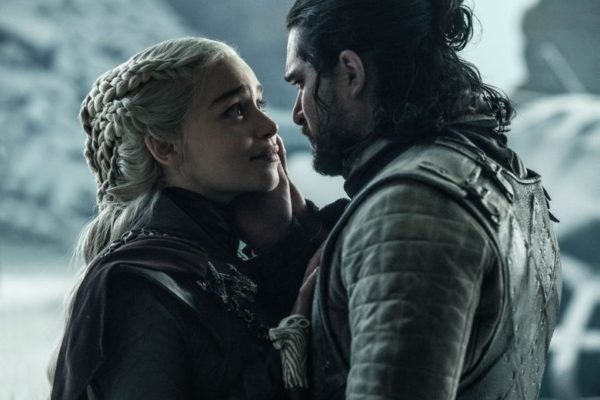 This will mark the latest of several spin-offs of the Game of Thrones franchise HBO is developing. This summer the network will begin airing House of the Dragon, a prequel set 200 years before the events of the main series that will follow a civil war in the Targaryen family. Also in development is 10,000 Ships from showrunner Amanda Segel, 9 Voyages from showrunner Bruno Heller and Dunk and Egg with showrunner Steve Conrad.

SEE ALSO: The game of thrones begins in House of the Dragon trailer