LEGO has unveiled its new LEGO Star Wars Obi-Wan Kenobi vs. Darth Vader set which is inspired by the confrontation between the former Master and Padawan in the third episode of the Disney+ series Star Wars: Obi-Wan Kenobi. It is available to pre-order now, and goes on sale on August 1st, priced $49.99/£44.99. Check out the official promotional images here… 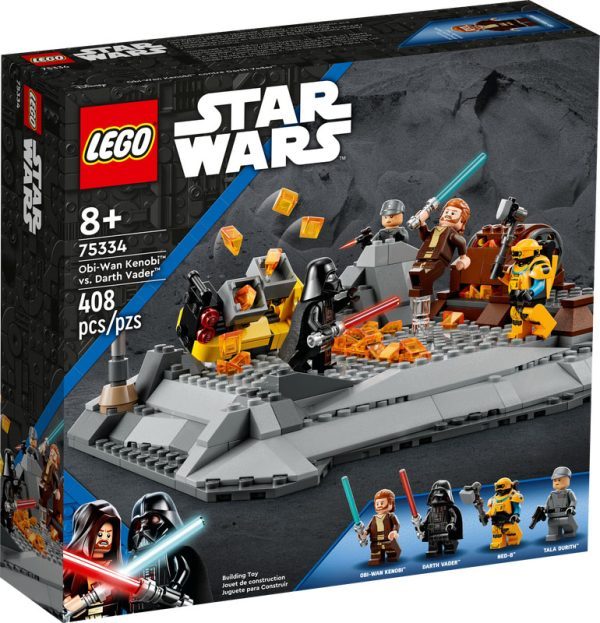 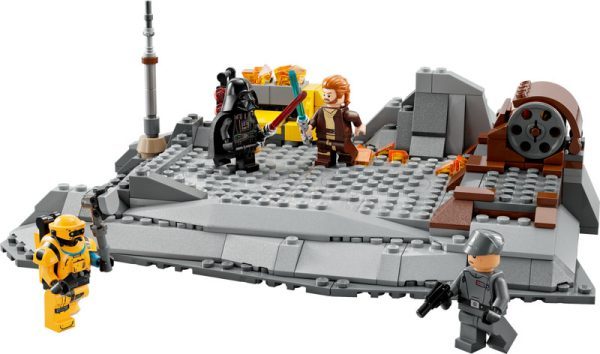 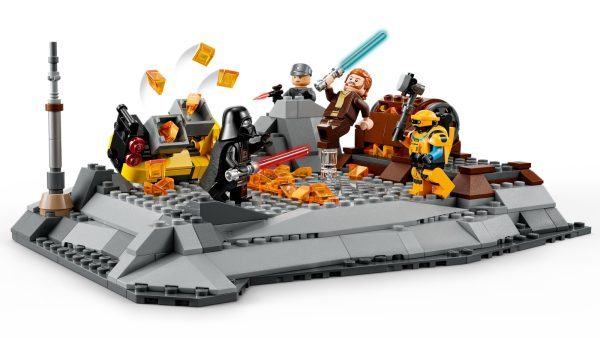 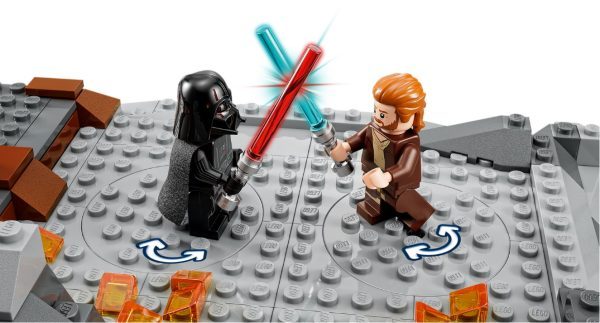 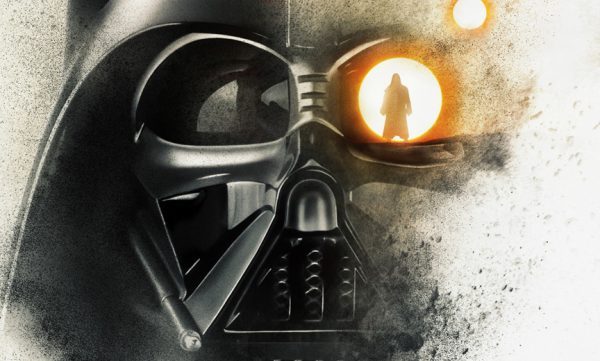 Star Wars: Obi-Wan Kenobi streams on Disney+, with new episodes every Wednesday through to June 22nd.